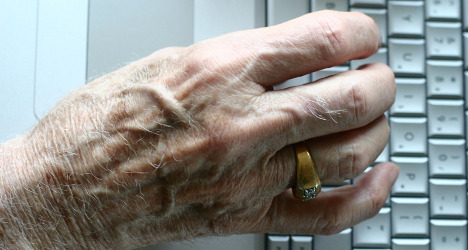 But according to Facebook’s country manager for Italy, Luca Colombo, the rise of smartphone use has seen increasing numbers of Italians join the world’s largest social network – many of them over the age of 65.

Speaking at the Linkontro conference in Sardinia last week, Colombo was quoted in the Italy edition of the Huffington Post as saying: “In Italy, we’ve reached a total of 23 million [Facebook] users, 15 million of whom connect on an average day – a good result if you consider that the number of people who go on the internet is about 30 million.

“Obviously, in terms of age, this applies mainly to young people – but the most interesting statistic is another: the age bracket that is growing the most is that of the over 65s. These are grandparents who want to stay in contact with their grandchildren or children, which has been helped by the boom in mobile phones.”

Colombo thinks that the increase in mobile phone and tablet use will help to increase the number of Italians connected to the internet.

Does he think Twitter is becoming more popular than Facebook? “They are not taking over the market, on the contrary," he said. "In the near future all social networks are destined to grow.”