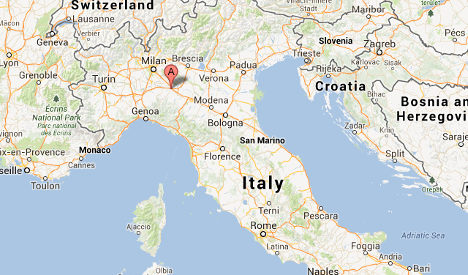 A father in the northern city of Piacenza has been questioned by police after leaving his two-year-old son in his car on his way to work. The toddler was found dead later that day and is believed to have died of asphyxiation in temperatures of up to 60 degrees Celsius.

Andrea Albanese, 39, was supposed to drop his son Luca off at his nursery at 8am on his way to the office where he worked for a catering company. However, Italian daily La Stampa reports that the father apparently “forgot” his son in the back of the car, resulting in the boy's death.

According to the paper, it was only after the child’s nursery alerted the toddler’s grandparents of his absence that the alarm was raised.

But by the time the father had returned to his car it was too late. Paramedics were called to the scene but were unable to revive the toddler who is believed to have died around midday that day.