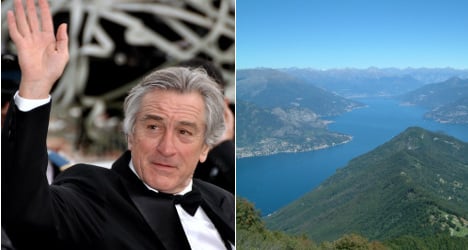 Like many celebrities who have come before him, the star of the 1970s classic, Taxi Driver, is thought to be pining for some dolce vita.

The part-Italian actor was spotted chatting to estate agents while holidaying on the shores of the lake at the end of last month, according to the Italian newspaper, Leggo.

With the price of property around the lake falling, the paper speculates that De Niro could be about to strike a deal on a retreat that would take him away from the stresses of Hollywood.

But he doesn’t want any old retreat. The paper says he wants to buy Villa Oleandra in Laglio, which Clooney bought in 2002. The pair are believed to have met several times recently. Could they have been discussing film projects, or the property’s handover?

Clooney was reported last year to be selling the villa because it no longer gave him the privacy he desired. The people of Laglio have welcomed him with open arms and will no doubt be sad to see him go. He was even made an honorary citizen of the town years after buying a home there.

Clooney is just one of several celebrities with properties in Italy.

CLICK HERE TO VIEW A GALLERY OF OTHER FAMOUS PEOPLE WHOSE HEARTS HAVE BEEN CAPTURED BY ITALY. 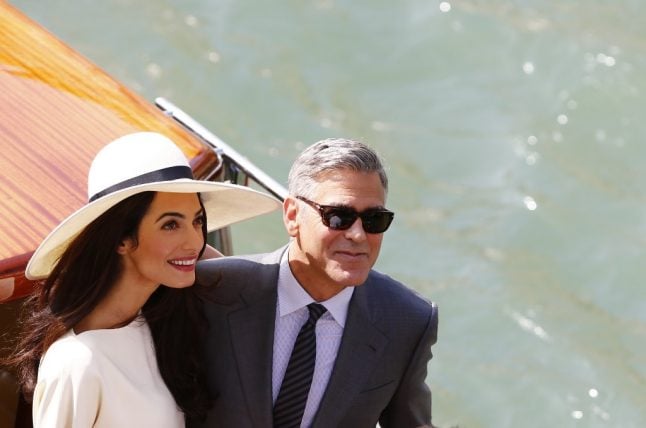