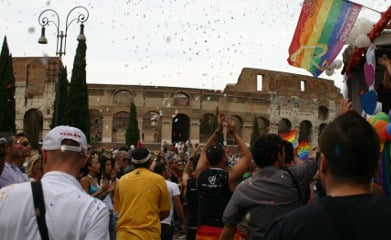 Marino said he would not go because he is spending time with his family, according to Italian news reports.

In a flier circulated around the city, the event’s organizers wrote the move was “a disrespectful and offensive response to a community that has been fighting for its rights for years.”

In an interview with Il Messaggero, Marino said that despite his non-attendance he would “stand with the participants in the fight against discrimination.”

The move was also critized by Andrea Maccarone, who leads the Mario Mielli Circle of Homosexual Culture organisation. He said: “This seems to be a false start and a bad signal against Rome and an important community, which contributed significantly to his victory,” La Stampa reported.

Meanwhile, Josefa Idem, Italy’s minister of equal opportunities, said last week that she will attend Gay Pride in Palermo, Sicily, which also gets underway this weekend. 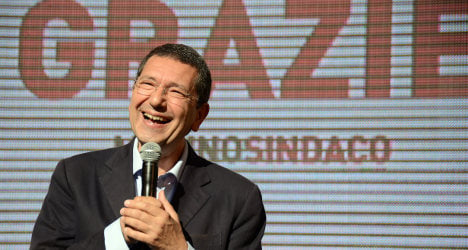 POLITICS
From pioneering medic to Mayor of Rome 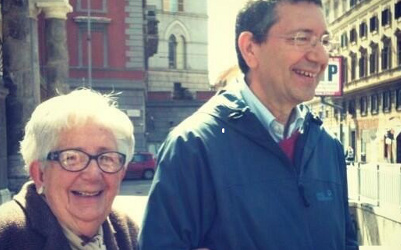