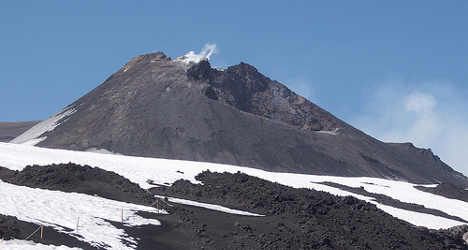 The tallest active volcano on the European continent at 3,300 metres Mount Etna has been written about for 2,700 years and has "one of the world's longest documented records of historical volcanism," according to UNESCO.

"The diverse and accessible assemblage of volcanic features such as summit craters, cinder cones, lava flows, lava caves and the Valle de Bove depression have made Mount Etna a prime destination for research and education," UNESCO said.

The volcano, in the east of Sicily, is one of the most-studied in the world and "continues to influence volcanology, geophysics and other earth science disciplines", UNESCO added.

Situated near Catania, Sicily's second city, the volcano, which is some 200 kilometres in circumference, was created by a series of eruptions beneath the sea off the ancient coastline of Sicily some 500,000 years ago.

There are still periodic eruptions at the central crater. Lava flows down the sides of the volcano have sometimes put villages, which are built up to the some 800 metre altitude mark, at risk.

Catania city has been hit several times during eruptions, including being almost completely destroyed by one of the largest recorded eruptions in 1669, after which it was rebuilt in the Baroque style.

The zone listed by UNESCO – largely undeveloped except for a few seismic monitoring stations and some shelters along mountain paths – is part of the Mount Etna National Park, created in 1987.

UNESCO is currently holding a 10-day annual meeting in Phnom Penh at which is considering whether to add 31 sites, including Japan's Mount Fuji and the city of Agadez in Niger, to the 962-strong World Heritage List of sites of "outstanding universal value". 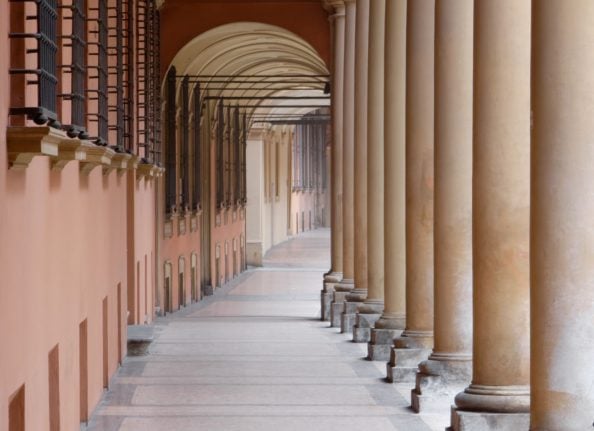 UNESCO
Will the porticos of Bologna be Italy’s next Unesco World Heritage site? 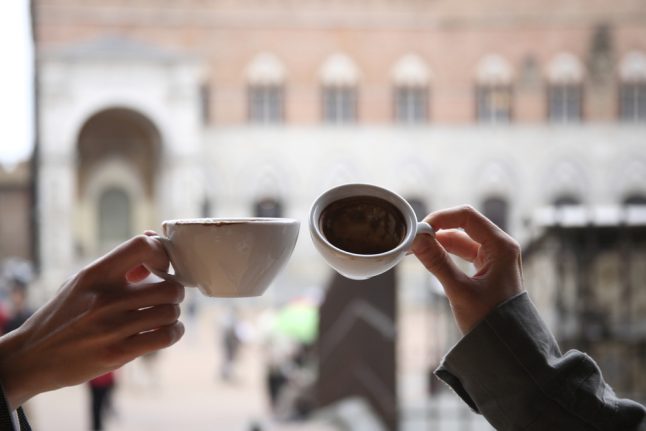 UNESCO
Why Italy thinks its coffee should get Unesco heritage status
Url copied to clipboard!