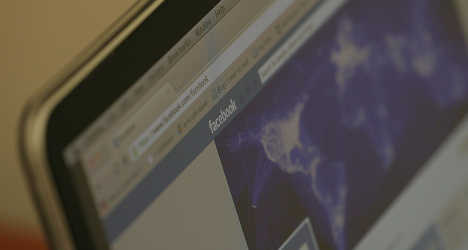 Caterina Marini was reacting to a robbery at her sister’s home when she posted a status update which read: “Non-EU asshole thieves must die immediately," the local news website Notizie di Prato reported on Thursday.

The councillor’s outburst continued, as she described the alleged thief as "North African" and as “agile as a cat”. “Call me a racist, I don’t care," Marini added.

Responding to the xenophobic outburst the party secretary in Prato, Ilaria Bugetti, said the post “violates our fundamental principles, that always respect anti-racism, non-violence and respect for coexistence”.

This is not the first instance of a politician causing offence via Facebook.

Earlier this month Dolores Valandro, a councillor for the anti-immigrant Northern League party in Padua, posted a photograph of African-Italian Immigration Minister Cecile Kyenge with the comment “Won’t someone rape her?” The response was swift, with Prime Minister Enrico Letta quickly declaring his outrage.

Since being elected in February, Congo-born Kyenge has been the victim of numerous racist comments. She is in charge of overhauling the country’s immigration system which currently bars children of foreign-born parents from gaining citizenship before they are 18.