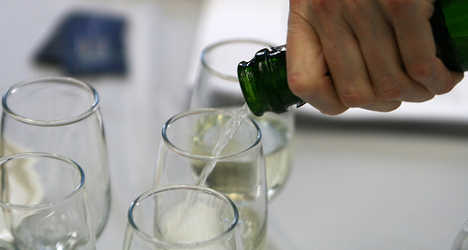 Only Prosecco served by the bottle is allowed in Veneto. Photo: Quinn Dombrowski/Flickr

The country’s agriculture ministry has sought the help of 28-year-old Andrea Battistella, a graduate in the science of wine, to roam the region and impose fines on anyone serving the sparkling wine from a 'carafe' or on tap, local newspaper Il Gazzettino reported.

The news marks the latest move to preserve the quality and standards of Prosecco DOC.

Producers have also applied to have the wine-producing hills protected as a UNESCO World Heritage Site, citing 200 years of Prosecco production as a key reason.