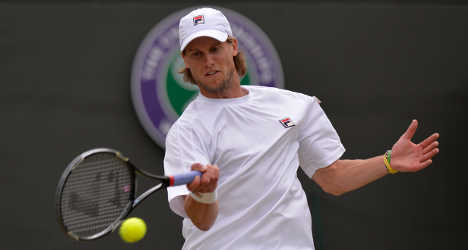 Andreas Seppi lost on the seventh day of the tournament. Photo: Adrian Dennis/AFP

Ranked 28th in the men’s singles, Seppi proved no match for the Argentine, who last year won an Olympic bronze medal behind British Andy Murray and Switzerland's Roger Federer.

Sara Errani, Italy’s best female tennis player who ranks fifth in the women’s singles, failed to make it past day one of the singles draw.

Italy’s hopes were further dashed when Roberta Vinci, an impressive world number one in women’s doubles and ranked 11th in the singles, was thrashed by China's Na Li.

The Italians could yet make a comeback however, as Errani and Vinci hold the top spot in women’s doubles and play in the third round on Tuesday.

Francesca Schiavon could also restore the country’s reputation on the lawn in mixed doubles, as on Tuesday she will play alongside American Rajeev Ram in the second round. 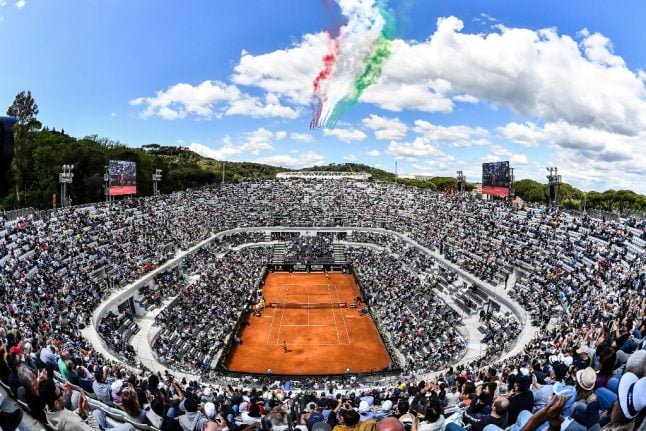 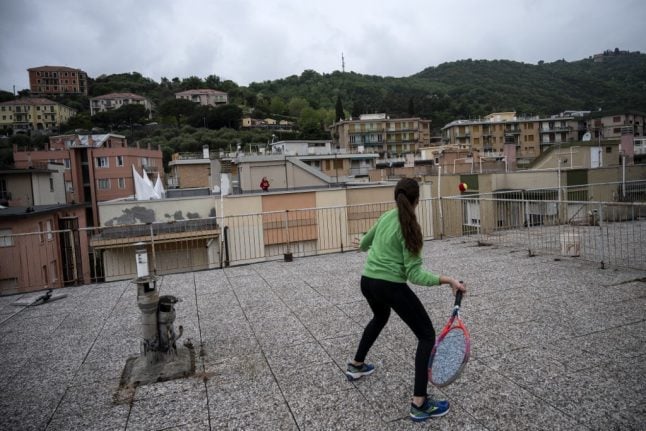 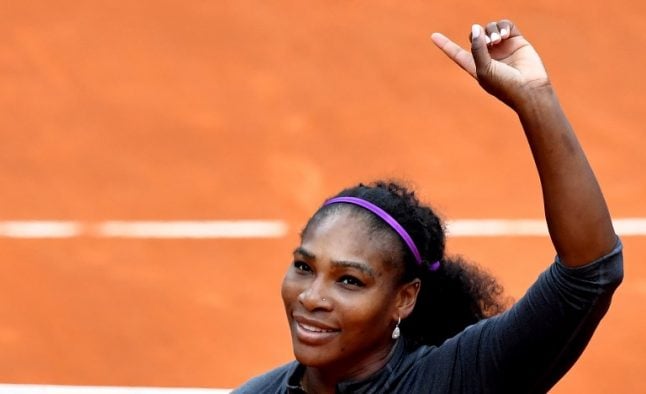 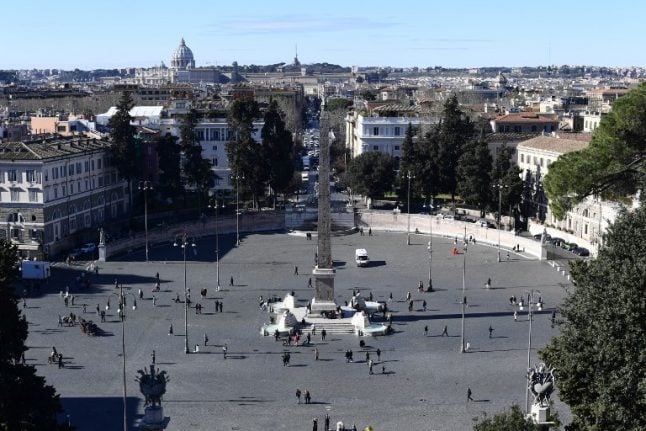