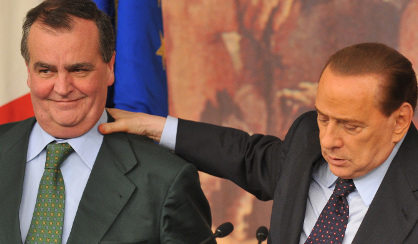 He said he would have been prepared to resign on Tuesday if “those who elected me had asked me to.”

He addressed his apology to the Senate and said it had also been accepted by Kyenge.

Calderoli added that he would “never again attack a political opponent with offensive statements.”

His remarks, made at a rally on Sunday, have been met with a backlash in Italy, with 135,000 people signing an online petition calling for his dismissal from the anti-immigration Northern League party.

In a statement, he said the comment was meant “as a joke” and he did not mean to offend Kyenge.

Kyenge has been subjected to numerous racial attacks since becoming integration minister in April. 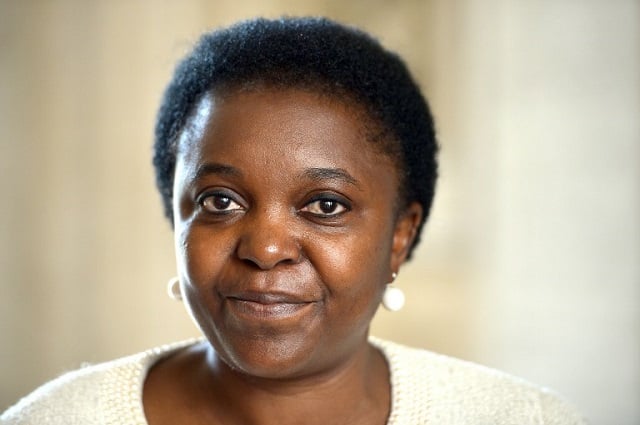 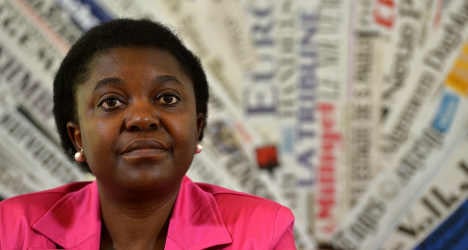