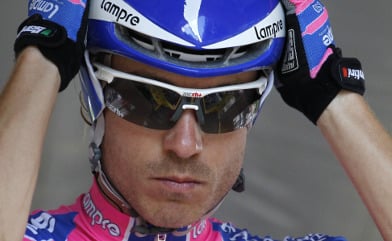 As well as Cunego, currently riding the Tour de France, former world champion Alessandro Ballan and a host of riders, officials and doctors have been called in to explain themselves.

Lampre responded to the charges by affirming its "faith in the members of the team caught up in this incident".

As well as the two star name riders Cunego and Bassan, sporting directors Giuseppe Saronni and Guido Bontempi, and team chemist Vittorio Nigrelli, suspected of being the "brains" behind the doping operation, have been summonsed.

The 28 are accused of having "in collaboration with each other, bought, administered or otherwise favoured the use of doping products….with the aim of altering the sporting performances of Lampre athletes," according to prosecutor Antonino Condorelli.

Lampre are accused of having given their riders the banned blood-booster EPO, anabolic steroids, human growth hormone and testosterone.

The case will be heard on December 10th by judge Gilberto Casari.

Lampre were adamant in their defence of the individuals involved.

"(The charges) are technically neutral in relation to any affirmation of responsibility," said a Lampre statement.

"(We) will be able to demonstrate, in the appropriate domain, how wrong these accusations are…"

Lampre were previously subject to a doping investigation from 2008 to 2011 following revelations made by former cyclist Emanuele Sella after he had tested positive for EPO derivative CERA, although nothing came of the investigation. 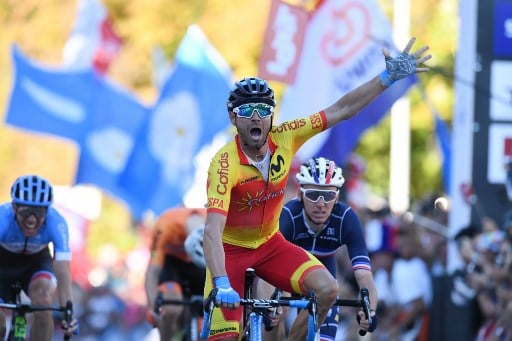 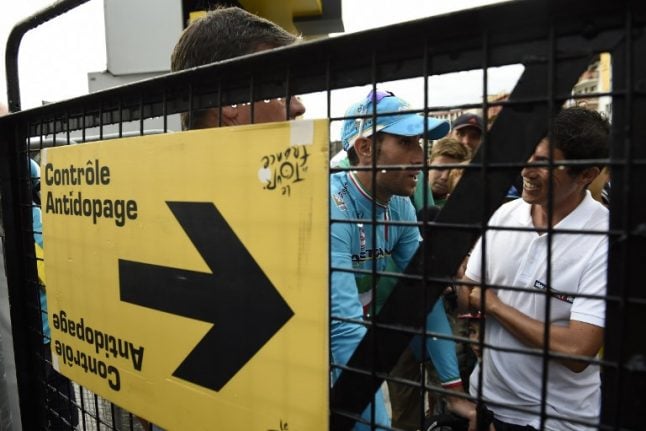 The fifth and final Monument of the season – the 'Race of the Falling Leaves' – will be fought over 241km through the Alps-region between Bergamo and Como in northern Italy.

Movistar rider Valverde will be challenged by the same rivals who were beaten for the world championships road race crown in Innsbruck last month, including France's Romain Bardet who finished second and third-placed Canadian Michael Woods.

“Being world champion is important for whoever it might be,” said Valverde.

“It's also a race that I like a lot and which I've always nearly won.”

The 38-year-old warmed up by finishing third in the Milan-Turin semi-classic on Wednesday, which was won by French rider Thibaut Pinot (Groupama-FDJ), who will be among the favourites this weekend.

Valverde, who was banned for two years following Spanish doping probe Operacion Puerto, this week defended his record since returning in 2012.

“That's water under the bridge, and I don't even want to talk about it. I believe I've sufficiently demonstrated who I am since then.”

READ ALSO: Cyclists gear up for Tour of Lombardy race

Italian Vincenzo Nibali will be defending his title, over a route that is virtually identical to last year's apart from a final three kilometre drop to the finish line at Como.

Nibali, of the Bahrain-Merida team, also won the race in 2015, and is one of two former winners competing along with 2014 champion Daniel Martin of Ireland.

The 33-year-old Nibali, who has won all the Grand Tours including the Tour de France in 2014, but has struggled for form this season.

“With the form I'm now showing I'm getting more and more convinced of continuing the positive streak until Saturday in Lombardy,” said Pinot after winning the Milan-Turin.

The Mitchelton-Scott team are led by 2018 Vuelta champion Simon Yates and his twin brother Adam.

The route features iconic climbs up Madonna del Ghisallo and Muro di Sormano, with the final hill, a 1.7km ascent to Monte Olimpino with a five percent gradient. 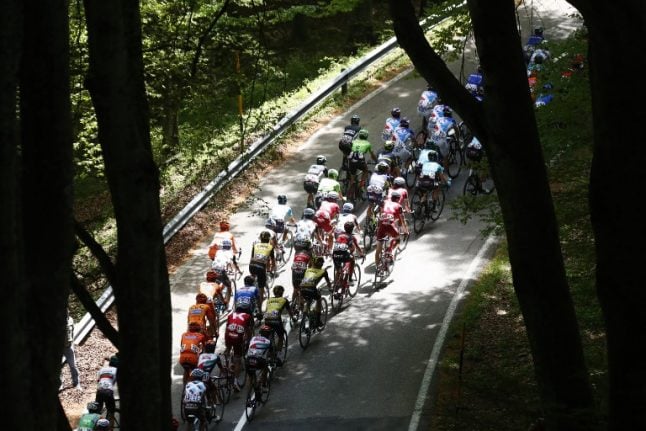 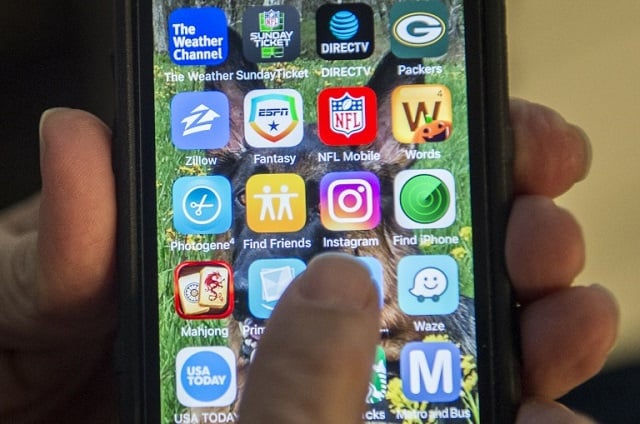