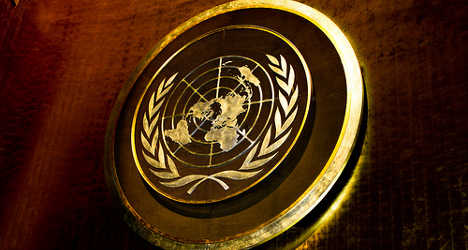 The wife and daughter of Mukhtar Ablyazov, a banker and political opponent of Kazakhstan President Nursultan Nazarbayev, were deported to Kazakhstan on May 31st, in a move Italy has since acknowledged was illegal.

"Given the possible serious implications of this case, we call upon both the Italian and Kazakh authorities to cooperate and reach a diplomatic agreement to facilitate the rapid return of the deportees," said the UN expert on the rights of migrants, Francois Crepeau, the expert on torture and other cruel, inhuman and degrading treatment, Juan Mendez and the expert on the independence of judges and lawyers, Gabriela Knaul.

Alma Shalabayeva and her six-year-old daughter were legal EU residents, the experts said in a statement, charging that Italian authorities had violated guarantees of due process of heir right to appeal against deportation and to apply for asylum.

"The circumstances of the deportation give rise to the appearance that this was in fact an extraordinary rendition which is of great concern to us," they said.

Italian police busted into Shalabayeva's home near Rome on May 29th in search of Ablyazov, who was granted political asylum in Britain in 2011 but who fled after police warned him his life was in danger.

When they did not find the former Kazakh political prisoner, they picked up his wife and daughter, accusing the former of holding a fake passport, and had them on a plane to Kazakhstan two days later.

The expulsion and media reports that it set in motion following diplomatic pressure from Kazakhstan has caused uproar in Italy.

The cabinet chief of Italian Interior Minister Angelino Alfano resigned over his reported role, and Italian authorities have officially revoked the deportation order and vowed to carry out a thorough investigation. "We urge both Italy and Kazakhstan to continue to investigate and hold those responsible accountable," the UN experts said.

They also urged Kazakhstan to "uphold international human rights and respect Shalabayeva's and her daughter's freedom of movement by allowing them to safely return to Italy".

A no-confidence vote over Alfano's handling of the affair will be held in the Italian Senate on Friday. 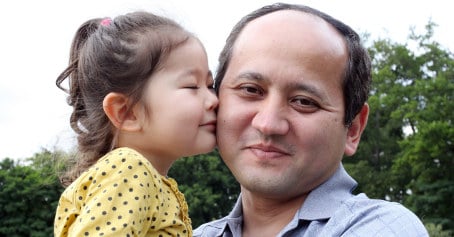 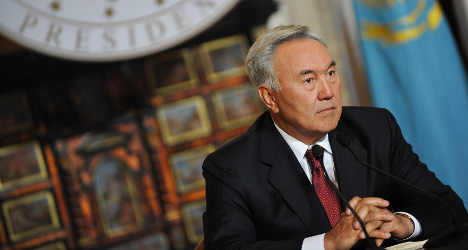