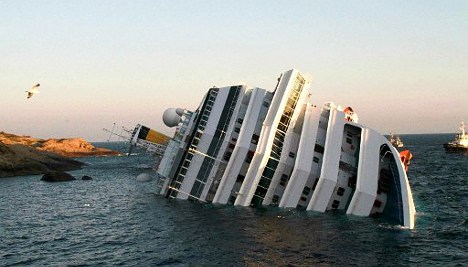 Schettino, who is accused of multiple manslaughter and abandoning ship, is currently the only one standing trial for the deadly accident off Giglio island in Tuscany which left 32 people dead in January last year. 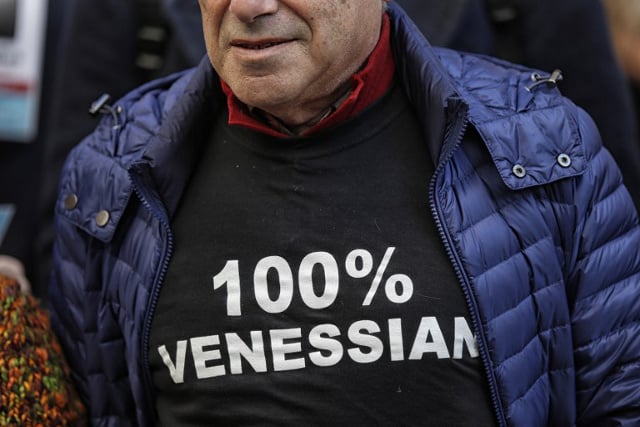