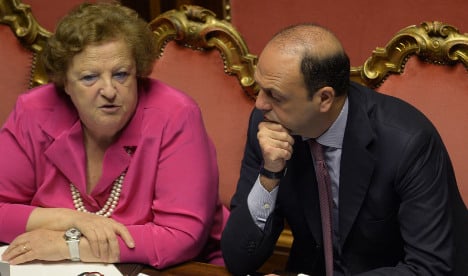 "I am deeply disappointed by the epilogue of the CIA station chief Robert Seldon Lady affair," Cancellieri was quoted as saying after news that the American spy had flown out of Panama despite an Italian request to hold him.

On Thursday, Cancellieri had formally requested that Lady, who was sentenced to nine years in jail in absentia for the 2003 abduction of an Egyptian imam, be held in Panama while Italy requested his extradition.

Italian media quoted Panama foreign ministry sources as saying that documents submitted by Italy for the extradition were "insufficient."

"Our request was disregarded without plausible explanations," Cancellieri was quoted as saying.

The Italian justice ministry had announced Lady's detention in Panama on Thursday but it was unclear when he was taken into custody or whether he remained a CIA employee.

On Friday, the US State Department confirmed he was on his way back to the United States.

The former head of the CIA station in Milan, now 59, received the heaviest sentence, which was increased from eight to nine years on appeal in 2010, for the part he played in the abduction of imam Osama Mustafa Hassan.

Hassan, a radical Islamist opposition figure better known as Abu Omar, was snatched from a street in Milan in 2003 in an operation coordinated by the US spy service and the Italian military intelligence agency SISMI.

The case was one of the world's biggest to take aim at Washington's controversial "extraordinary rendition" program, which was set up in the wake of the September 11, 2001 attacks to capture and interrogate suspected Islamist militants.

Under the program, suspects were transported back to their home countries that were often known to use torture.

The United States has said little about the case and refused to extradite the Central Intelligence Agency officers.

When asked about the latest developments in the case, the CIA declined to comment on Friday. 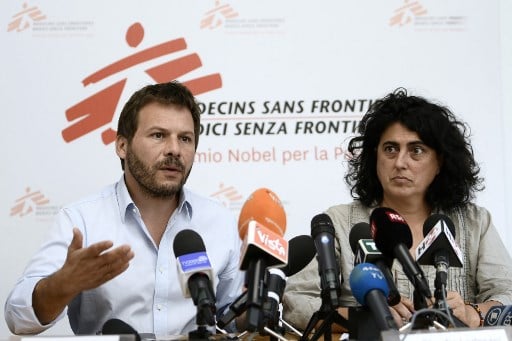 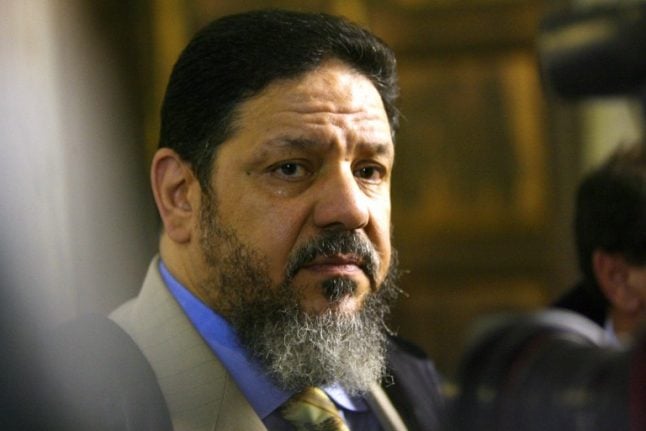