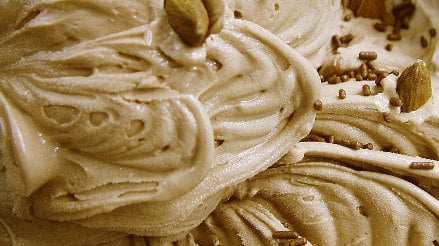 Head to the island of Elba for the best ice-cream in Italy. Photo: Wikipedia

The parlour, located in the island’s Marina di Campo, was hailed the best in the country by the jury at the Rome ice-cream festival, La Gazzetta del Mezzogiorno reported.

Its now infamous cremino, a mix if hazelnuts and hazelnut cream, helped the shop fend off competition from 28 other outlets across Italy.

"We sold 16,000 cups of our cremino against 7,000 by the runner-up,” the shop’s proud owner Giampaolo Doti told the newspaper.

“I’m now receiving proposals from ice cream shops in Florence and Pisa, asking me to produce the cremino for them.”

Giampaolo bought the shop in 2000 and runs it wife his wife, Mariagrazia. His empire has gone from offering six varieties of ice-cream to 62. 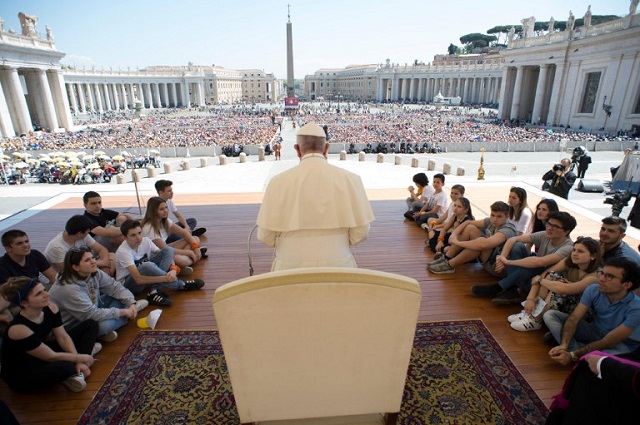 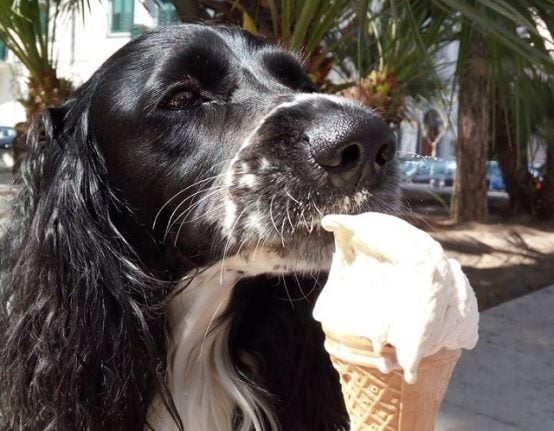