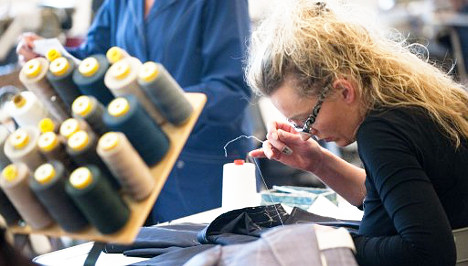 Unblocking the funds was a key demand of the employers' federation Confindustria to help the many companies struggling through Italy's longest recession in 20 years.

Italy in March announced it would pay back the first tranche in the second half of 2013 and the other in 2014.

Although the payment will increase Italy's debt and deficit, Economy Minister Fabrizio Saccomanni said the move "is a signal of support for economic activity and the liquidity of companies."

According to the CGIA de Mestre union, the state owes private companies some €120 billion and the delays are responsible for a third of company closures in Italy.