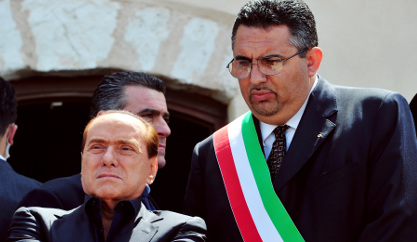 The court in Agrigento also found him guilty of bribery and abuse of office following an investigation into bribes exchanged for the illegal disposal of waste and extortion to obtain payments, Italian media reported.

Former officials Salvatore Caffo and Alfonso Averna each received suspended sentences of one year and one month, while former city councillor Santino Brischetto was acquitted.

Lampedusa, off Sicily, is the landing point for thousands of immigrants from North Africa.