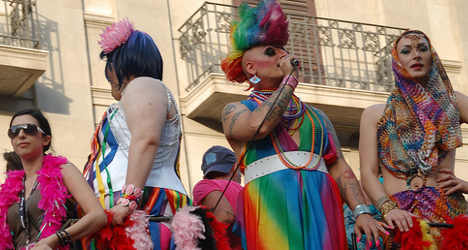 The speaker of Italy's lower house and the minister for equal opportunities and sport attended Gay Pride in Sicily in June. Photo: tatogra/Flickr

The debate was approved by a parliamentary commission on Monday, with votes from the Democratic Party (PD), the People of Freedom (PdL) party and the Left Ecology Freedom party.

If successfully passed by parliament, the new law will make homophobia a criminal offence.

However, despite backing from coalition partners the PD and PdL, the bill is likely to be the subject of fierce debate on Friday.

Some MPs have already expressed dissent, including the PdL’s leader of the lower house, Renato Brunetta.

“The real emergency is the economic state of the country, and the government must concentrate its energy on this, not ethical matters,” La Repubblica reported him as saying.

The bill posed a threat to freedom of speech, Brunetta added.

But fellow PdL member Giancarlo Galan disagreed and likened Catholic politicians who oppose the bill to a “Taliban alliance".

“Catholics exist in all parties…they belong to a Taliban alliance because they want to impose their line on the party and this is unacceptable in a party that speaks of liberal values,” Galan said.

The influence of the Catholic Church on Italian politics means criminalizing homophobia faces strong opposition, as the Vatican has in the past described the “pro-homosexual movement” as “deceitful propaganda”.

Berlusconi also took a homophobic stance when prime minister, stating “It's better to like beautiful girls than to be gay”.

Despite this, other politicians have proved more open. Earlier this year Laura Boldrini, speaker of the lower house, while Josefa Idem, former minister for equal opportunities and sport, attended Gay Pride in Sicily in in June. 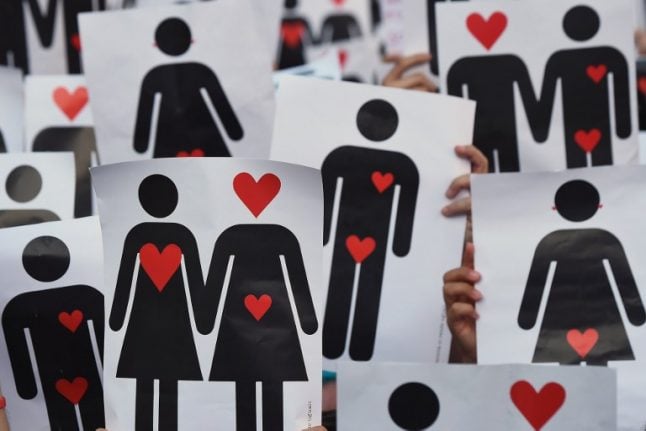 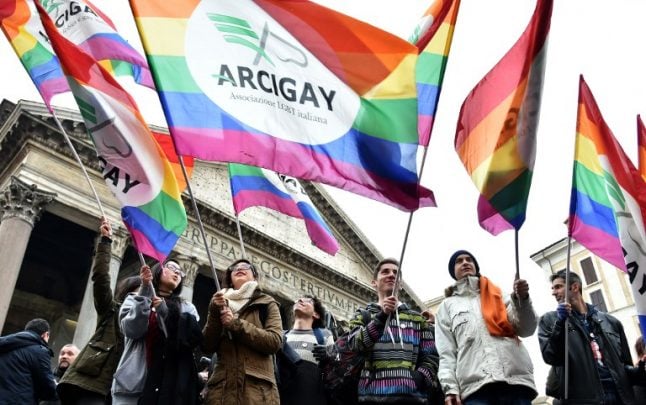 MAFIA
Villa seized from Italian mafia to be turned into LGBT centre
Url copied to clipboard!