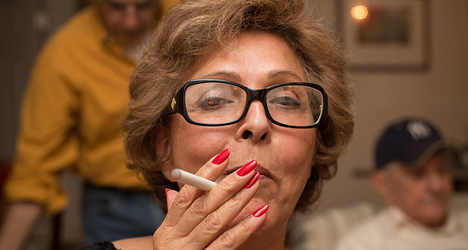 Campaigners successfully argued that the 58.5 percent hike would threaten around 5,000 jobs alongside the 2,000 e-cigarette shops which have opened in recent years.

Failure to implement the tax will however hit jobs in other industries, as the government had planned to use the €35 million revenue to avoid cutting prison personnel jobs, La Stampa reported.

The National Association of Electronic Smoking (Anafe) welcomed the news, although it said that the tax may still be introduced at a later date.

“We will continue to protest. This tax is unjust and unbalanced and we ask the government to look at possible alternatives that allow it to make up the necessary revenue,” Anafe President Massimiliano Mancini said in a statement.

“The alternative is the death of a sector that was growing,” he added.