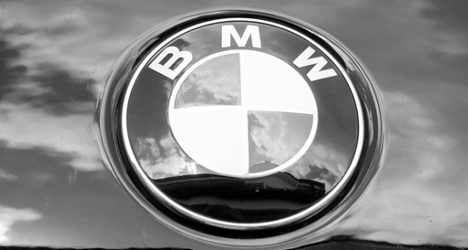 The local authority is calling on potential buyers to pitch a price after publishing an ad for the BMW Series 760 High Security car on its website.

The car was registered in 2005 for the then governor of Lombardy, Roberto Formigoni, who resigned at the end of last year in the wake of a corruption scandal.

The second-hand model was bought from the German government and at one point was used by Chancellor Helmut Kohl, La Repubblica said.

But during his term, Formigoni switched to a Lexus Hybrid without selling the BMW, which has since cost €20,000 a year in maintenance.