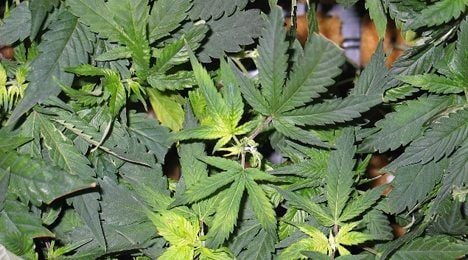 A group of about 200 churchgoers was ready to “physically prevent Father Franco Giuli from saying mass” on Sunday morning after police found stolen “designer clothes, shaving creams and perfumes” at the rectory, the website, Today.it reported.

Bishop Alberto Verardo told parishioners that “Don Giuli has lost the charisma of the Good Shepherd” and, therefore, it was no longer appropriate for him to say mass.

The Diocese last year paid €30,000 to release Father Giuli from a prison in Switzerland where he spent 54 days for allegedly forging documents, possessing marijuana and stealing from shops and restaurants across the country.

The bail-out, which was reportedly used to cover Swiss legal costs, enraged the community at the time,  the local news website, L’Unione Monregalese reported.

“This is my bitter cup, and I want to drink it all the way," Father Giuli told the website after his release.

Although no disciplinary action was brought against him upon his return to Miroglio, the scandal split the community, with many calling for his dismissal.

Father Giuli has always proclaimed his innocence in the Swiss affair. He was on a trip to Lausanne in May last year when he was arrested along with two Romanians after police found stolen goods and two bags of marijuana in his car.

The priest had given the two Romanians, who were known in Miroglio, a lift to Switzerland.

"I know this was a mistake, they told me that they were going to Switzerland to look for work," he told L’Unione Monregalese. 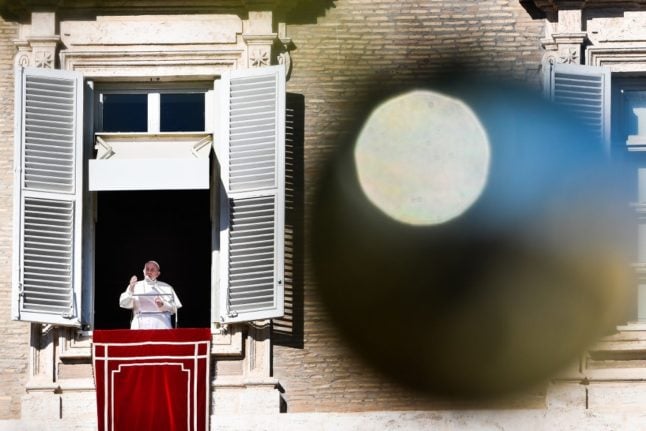 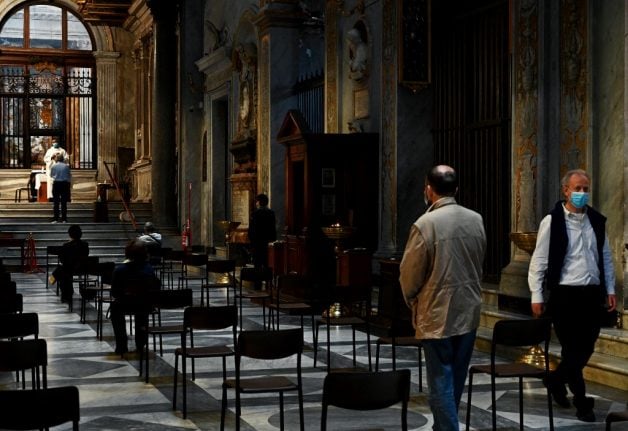 HEALTH
Italy’s churches to reopen for mass from May 18th 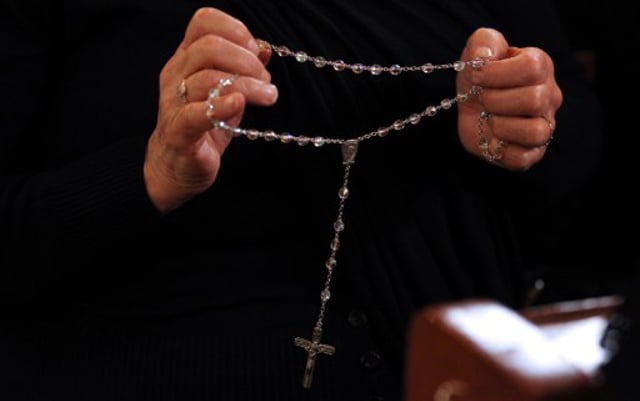