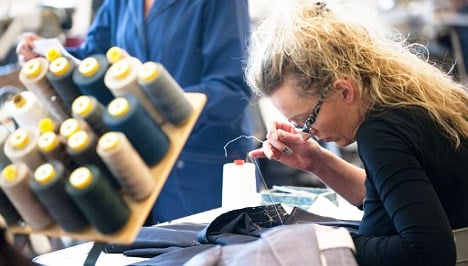 The announcement offers relief to private companies, which according to Italian employers’ federation Confindustria are owed €120-130 billion by the government.

To date the government has made €17.02 billion available to meet its commitments, the ministry said.

The Italian government had put off paying the companies as it struggled to overcome its public debt, forecast at 130.4 percent in 2013.

Prime Minister Enrico Letta’s coalition government, sworn in in April, has however taken more active steps to ensure businesses are paid their dues.

The Ministry of Economy and Finance said it intended to regularly publish new data in order to promote the series of payments to businesses. 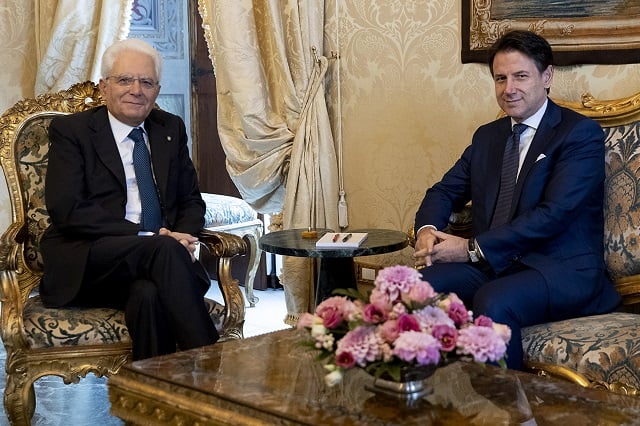 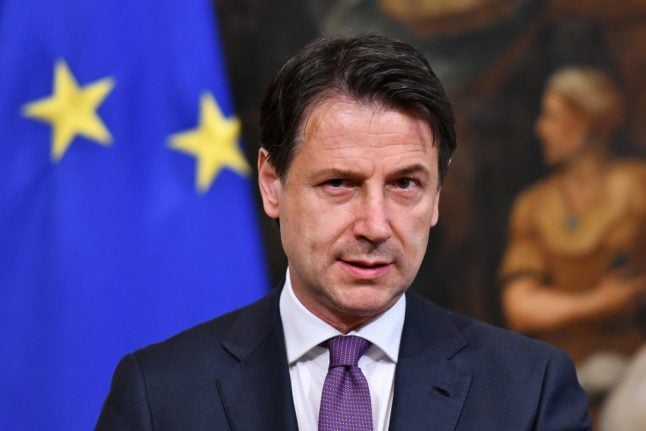 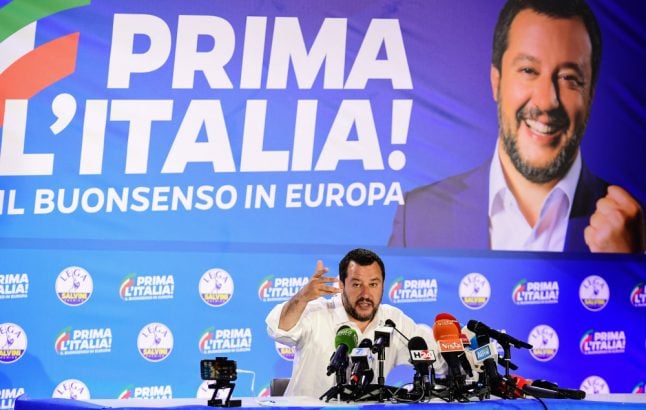 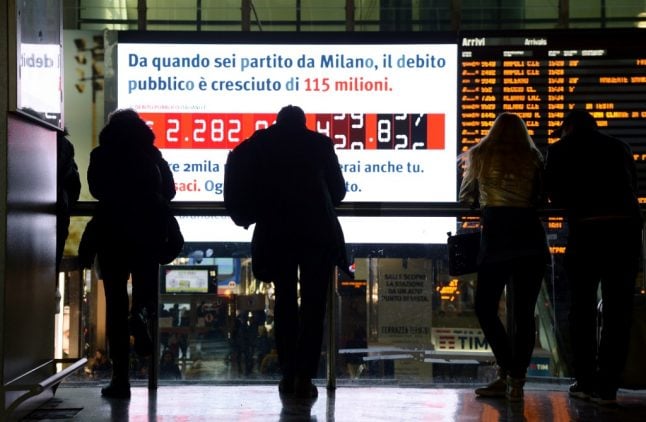