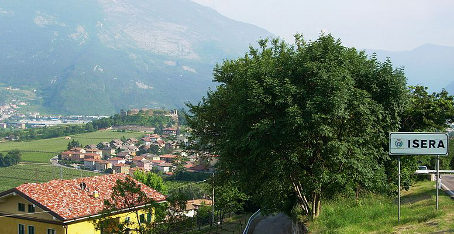 Police suspect the 88-year-old, who was reportedly suffering from cancer, committed suicide, news agency ANSA reported.  The website, TrentoToday, also said the priest might have accidentally stabbed himself after falling.

Father Peterlini had lived in the town for fifty years and continued his duties as a priest despite retiring several years ago, TrentoToday reported.

"He was known and esteemed by all, and his death has shocked us all. We are waiting to figure out what happened, investigations are ongoing," the municipality of Marano d’Isera said in a statement to TrentoToday.