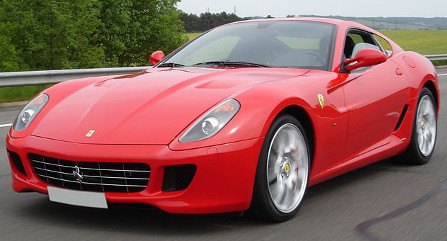 Among those under investigation for tax evasion are doctors with fast cars in Bari. Photo: Wikicommons/Sovxx

The tax agency has sent out thousands of questionnaires in the hope that disclosures will allow them to catch big tax evaders who get their clients to pay in cash, La Repubblica reported.

Among those under investigation are doctors with fast cars in Bari and an architect in the southern Italian city of Lecce who declares very little to the taxman but has a sailing boat worth several hundreds of thousands of euros, the paper said.

"Tell us whether you have paid under the table: you risk nothing. But if you lie, you could be prosecuted," the daily reported financial police as saying.

The questionnaires are being sent to those linked to suspected evaders.

Those who lie, are evasive or only provide partial details risk being fined between €258 and €2,066.

The underground economy – which ranges from simple tax evasion to organised crime – accounts for some 25 percent of the overall economy according to most studies.