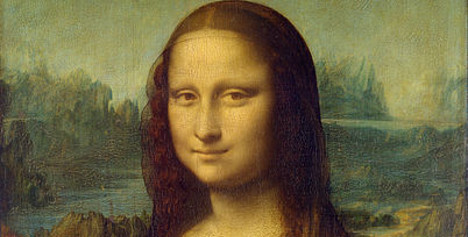 The remains of Lisa Gherardini's two sons, which are kept in the Gherardini family tomb at Florence's Basilica della Santissima Annuziata , will be compared with three out of eight female skeletons that were dug up by archaeologists last year, Rainews24 reported.

Gherardini, who lived over the road from Da Vinci, is thought to be the model in the portrait, which hangs in The Louvre in Paris.

Theories suggest that her husband Francesco Del Giocondo, a silk merchant, commissioned the painting to either celebrate the birth of their second son in 1502, or the purchase of a home in 1503.

The three skeletons were found in the same grave in the basement of a former convent of St. Ursula, where Gherardini is believed to have been buried after she died, aged 63, in 1542.

If researchers determine a link between the family remains and one of the skeletons, then the next step will be to gather enough skull fragments to reconstruct her face, which would allow for a comparison to be made with the Mona Lisa to finally ascertain whether or not Gherardini, who became a nun after her husband died, was the woman in the painting.

Silvano Vinceti, who is leading the research at the National Committee for the valuation of historic, cultural and environmental assets, told La Stampa:

"We are carrying out Carbon-14 tests on three of the eight skeletons found in St.Ursula, which could be the age Lisa Gherardini was when she died. The test will tell us which of the three dates back to the 1500s. Only then will we know which skeleton to conduct the final test on. But such analysis will ultimately depend on a link with the remains of her children." 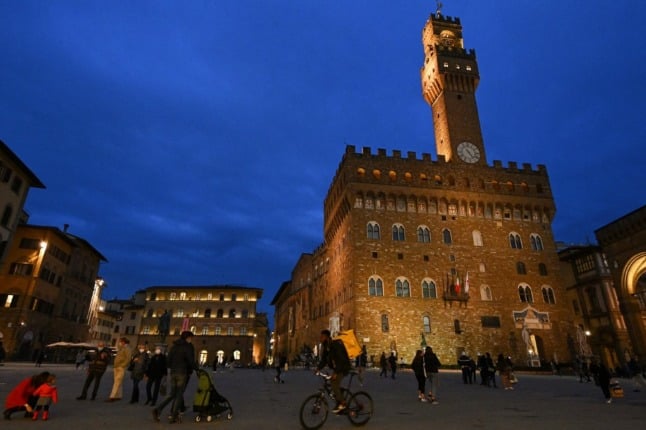