A message on Campo San Martino's website advises residents to only call in case of death on August 16th. Screenshot of website.

To bring the point home, the Campo San Martino town hall emphasises the message with the use of capital letters: “FRIDAY AUGUST 16TH. The COMMUNAL OFFICES will remain CLOSED. The REGISTRY office, ONLY in the CASE OF DEATH, can be contacted on this mobile number: 392 904 4495.”

The message has also been posted at the council’s office, according to a report in Il Gazzettino.

Paolo Tonin, the mayor of Campo San Martino, told the newspaper that because so many staff had taken holiday it made sense for those who remained to stay at home on August 16th. Italy's 'Ferragosto' break gets underway on the 15th.

However, he stressed that “the registrar, of course, will be there in case anyone dies, the mobile number is always open”, before quipping, “we thought that for the one day the council is closed, nobody will die. In fact, I will make it an order: do not die.”

Other councils across Italy are also planning to close over the holiday as austerity measures take effect, the newspaper reported. 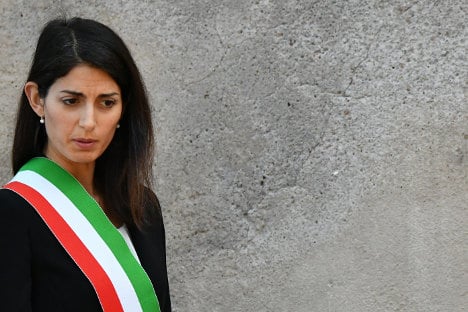 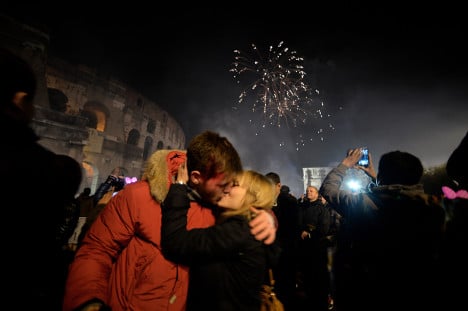