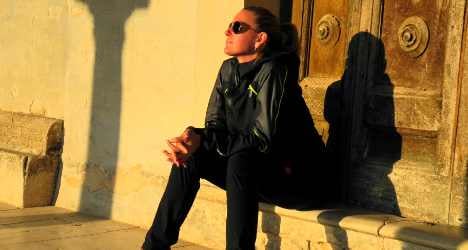 What took you to Umbria?

I had already been here as an exchange student in high school. In 1993 I finished at university and decided to do a trip, I thought Umbria would just be my first stop.

But then I met up with people I had met during my exchange, including the man who’s now my husband!

How was the switch from temporary to permanent resident?

There wasn’t a particular moment, it just sort of happened.

As my relationship got more serious we started working on his family’s farmhouse and putting down roots.

We opened the business in 1997 and now we have a working farm; we raise animals and have a vineyard and olive grove.

Hugely challenging! My husband works in construction and is from this community; it would have been impossible to do it with me just moving to Italy.

It’s something that we did because it was his family farm, I felt very strongly about that and we did it out of love.

I’m working hard to give my children ties to the area, to give them a sense of balance.

How has the region changed over the past few years?

We live in Assisi so it’s always been a tourist destination, although 20 years ago it was very rural.

What I really liked when I first moved was that it was very different from my own culture – although it was a very isolating experience and the first few years were hard.

I feel that I was very lucky; I’ve seen the tradition of people being tied to the land and their community.

Italy has really opened up. For economic reasons people are much more mobile; a lot of Umbrians have left for work.

What’s the best thing about life in Umbria?

The quality of life here is still very good. The pace of life is slower and human connections with family, friends and the community are seen as important.

For me to live in Umbria involves economic sacrifice, but I do that because it’s an excellent place for my kids to grow up.

I’m hoping that they leave Umbria for a while but I would be very happy if they came back and settled here.

What are the region’s must-sees?

Everyone should see Assisi, it’s the prettiest town.

One thing that’s often overlooked are the parks; part of Monti Sibillini National Park in is Umbria, for example.

You can go hiking, paragliding and caving.

Do you miss life in Chicago?

I’ve been an expat half my life so I live in a strange middle world. I live in Italy comfortably but I’ll never be completely at home here. Then when I go back to the US I feel the same thing; there are a lot of things that are now unfamiliar. It’s a common feeling for expats. 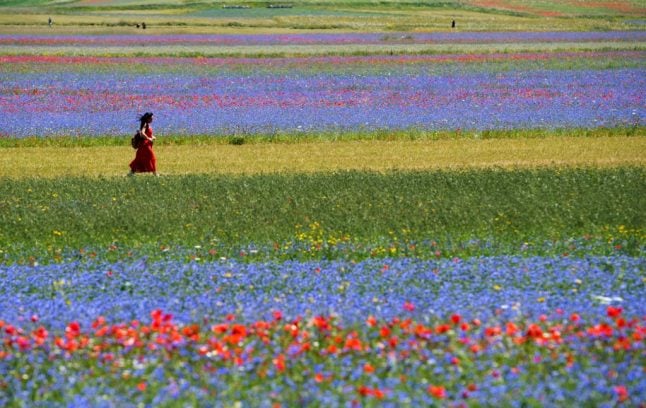 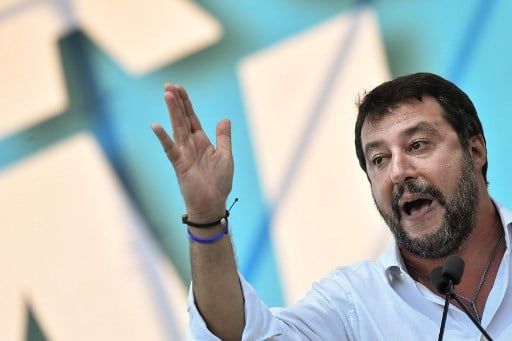