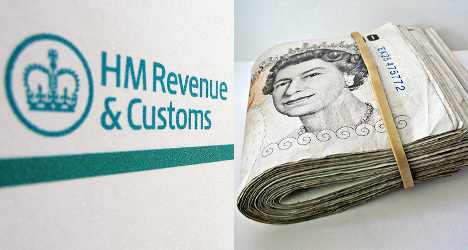 A man based in Bologna was arrested at the weekend in London, more than a year after tax authorities first picked up on a series of suspicious transactions.

“We found some payments that were difficult to explain and so an investigation kicked off,” Andrew Bennett, spokesman for the UK’s HM Revenue & Customs (HMRC), told The Local.

Four other gang members were arrested in the UK, although it is unknown whether they or the man from Bologna are Italian citizens.

Bennett said the attempted fraud was a complex operation which involved stealing a number of identities.

Italy’s cyber police were also involved in the investigation and carried out searches in Italy as the gang were arrested.

The man from Italy has now been charged with Cheating the Revenue and released on bail, ahead of a court appearance.

PROPERTY
PROPERTY: Is this the end of Italy’s building ‘superbonus’?
Url copied to clipboard!