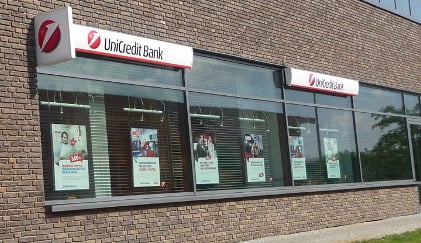 The bank clerk stole €400,000 from a Unicredit branch in Puglia. Photo: Pavel Ševela/Wikicommons

The man, who was a clerk at a busy branch of Unicredit on the outskirts of Barletta, concocted a cunning plan to fleece the bank of €400,000, La Gazzetta del Mezzogiorno reported.

The money was taken from a safe over the weekend and then placed in the ATM machines, allowing the thief to withdraw his loot.

Police are now hunting for the man, who never returned home after telling his wife he was going to see Juventus play Sampdoria in Genoa on Saturday evening, across Italy and beyond.