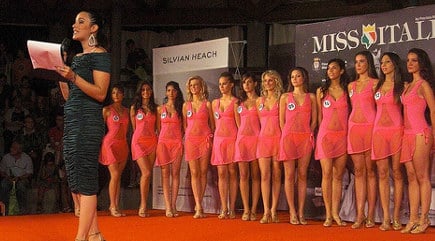 Bishop Michele Seccia is planning to write a stern letter to Maurizio Brucchi, the mayor of Teramo, asking for greater respect to be shown towards the Cathedral after a beauty parade was held in Martiri square to celebrate the election of Miss Abruzzo.

The image of women parading on a catwalk in skimpy outfits and bikinis was “at odds with a place of worship”, according to a report in Il Messagero.

Giulia Belmonte, an 18-year-old student, was crowned Miss Abruzzo 2013 last Friday and will now compete in the finals for Miss Italia in September.

The outcry in Teramo comes after Italy’s state broadcaster RAI sparked controversy in July by declaring it would drop coverage of the Miss Italia beauty contest.

RAI’s president, Anna Maria Tarantola, wanted the long-running show, which launched the career of several actresses including Sophia Loren, axed because she felt it set a “negative example.”

Critics said the image of women parading in front of a jury, with cameras zooming in on their legs and breasts, belonged to a bygone era. 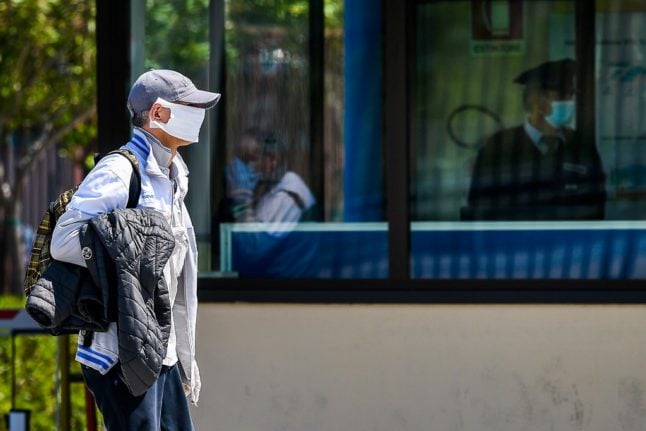 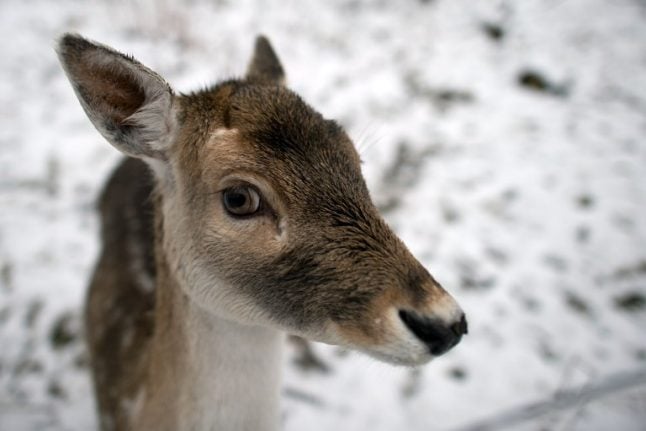 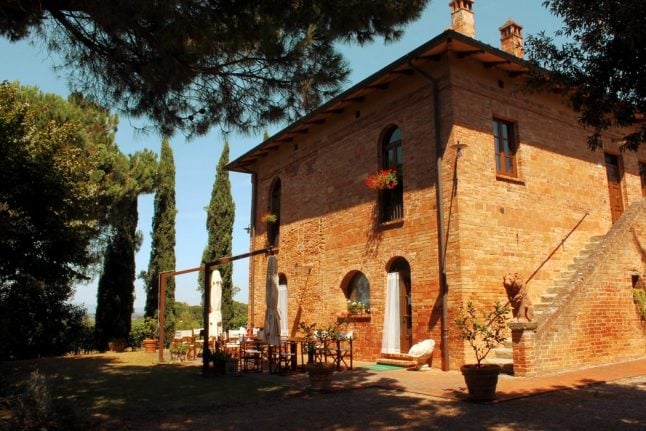 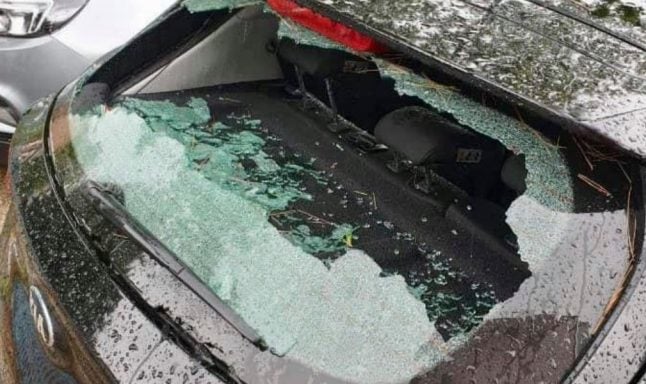