The 73-year-old shot his wife in a 'game gone wrong'. Photo: Wikicommons

The man, who lived with his wife in the capital’s Monteverde district, told police he did not realise his .45-caliber revolver was loaded during the “game” that ended in tragedy in the early hours of Wednesday.

According to reports, the man was sitting on the couch holding his gun when his 63-year-old wife asked if he was planning to commit suicide. He is reported to have ‘jokedly’ said he wanted to kill her instead, and pulled the trigger.

She later died at Rome’s San Marino hospital after being shot in her side.

The pensioner called the police straightaway and was found “with the gun still in his hand, and shaking considerably”, it was reported.

Police will now determine whether the pensioner’s version of events is true or if there was another reason behind the shooting. 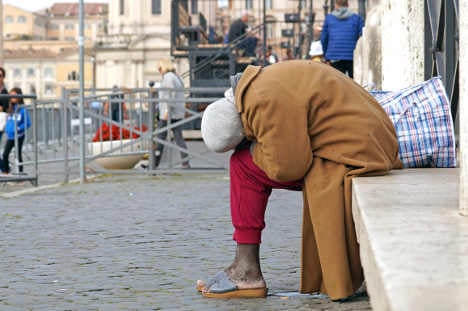 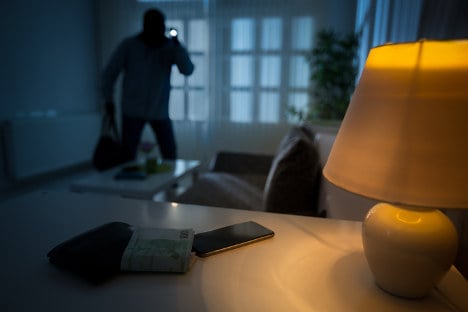