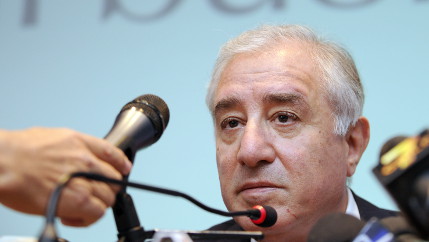 In an explanation to its decision in March to sentence Marcello Dell’Utri to seven years in prison for collusion with Cosa Nostra, the court said he handed “substantial amounts of money” over to the crime network to protect Berlusconi.

The court pointed to a meeting between Dell’Utri, who was also the former head of Berlusconi’s advertising unit Publitalia ‘80, and the mafia in May 1974, during which a “pact of protection” was sealed.

The court said the meeting formed the “genesis of the relationship that linked the businessman and the mafia through Dell’Utri’s mediation”.

Dell’Utri, 71, is appealing the conviction at the surpreme Court of Cassation. Convictions in Italy are only definitive after a two-tier appeals process is completed.

The verdict in March was the result of a retrial after the supreme court ruled that Dell’Utri’s legal rights were not respected during the previous appeal.

Dell’Utri is also credited with establishing Berlusconi’s Forza Italia in 1993.