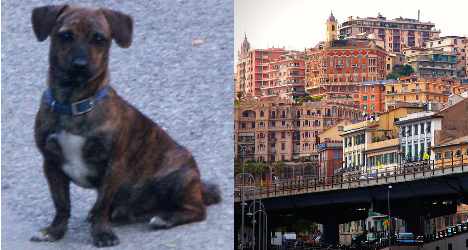 By the age of one Camillo, now 12, had already taught himself how to get on and off buses all by himself, owner Mrs Lina told The Local.

“He’s intelligent…he doesn’t only use the bus alone, but also goes to the poulterer, to the port and a number of other places,” she said.

“He goes to the poultry shop to eat – he has his reference points! Shop owners give him ham and biscuits. He knows where to go to eat – but he doesn’t run our errands!”

Animal behaviourist Luigi Boitani said Camillo relies on his sense to retrace his steps. “He works out where he’s been before by using the principle methods of orientation: sense of smell and sight,” he told Corriere della Sera.

Although dogs have an incredible sense of smell, Boitani said that Camillo does not have the ability to create his own routes.

But over the years, Camillo has learnt where to get on and off to bus, based on his sensory experience, always returning home at the end of the day.

Intrigued but not worried about his whereabouts, Mrs Lina is now waiting for a webcam to arrive so that she can follow Camillo’s adventures from afar. 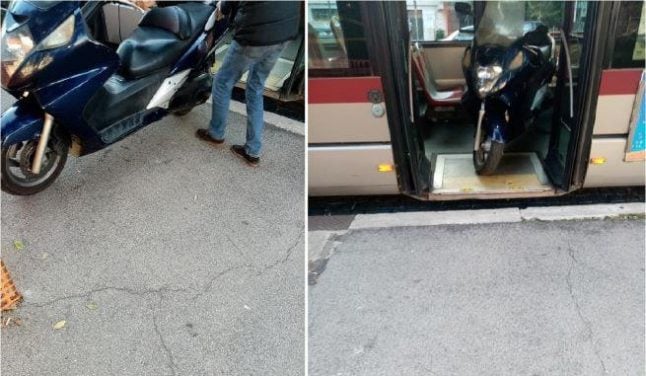 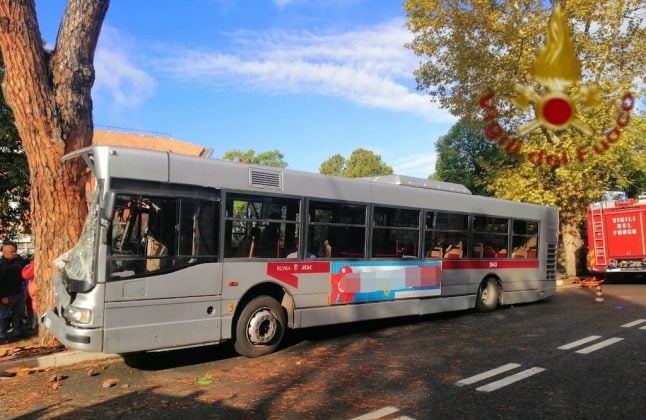