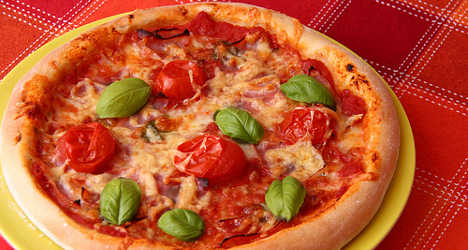 The pensioner invited the thieves over for dinner. Photo: Katrin Morenz/Flickr

The 73-year-old, from Nola near Naples, invited Enrico Pagano, 29, and Alberto Buono,42, to dinner on Monday night, police said in a report on Blitzquotidiano.it.

The men are then alleged to have put tranquilizer into their host's pizza.

The pensioner dozed off after a few bites, and so the men seized the opportunity to steal €800, which had only been withdrawn a few days earlier.

Police were quick to track the thieves down at an apartment in Nola, where they were arrested and charged with robbery.