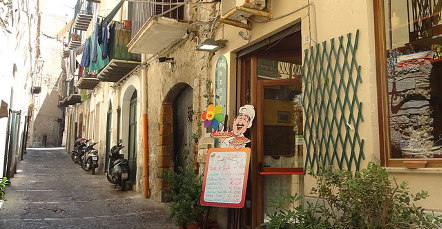 The 67-year-old sought to erode the profits of his rival by posing as a priest and booking-out his entire restaurant in Siracusa.

The cunning ploy was a success, with his rival losing €1,600 in takings, the Catania edition of Corriere reported.

The plan wasn’t concocted in solace: a woman accomplice, aged 42, was also in on the act.

They might have got away with it had the victim not reported the incident, which occurred in early August, to the police.

Both have also been charged with damaging a business’s profits.