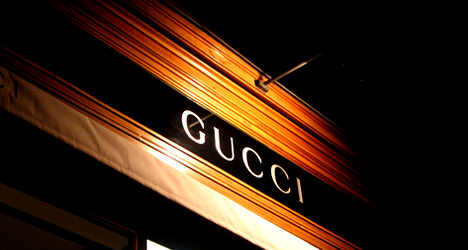 Patrizia Reggiani, whose trial transfixed Italy with details of hermostentatious lifestyle and vindictive plot, has been hired as a fashion consultant by the high-end jewellery chain Bozart.

"I think she could be our style consultant and maybe advise us on supplies and window displays," Alessandra Brunero, who runs Bozart with her husband Maurizio Manca, was quoted by the ANSA news agency as saying.

"We are very happy to be able to help her," she said.

Reggiani had turned down an earlier chance at parole in 2011 saying: "I've never worked in my life and I'm certainly not going to start now."

She was sentenced to 26 years in prison and once tried to commit suicide with a sheet in 2000.

Gucci, grandson of the luxury fashion house's founder, had left Reggiani for a younger woman in the 1980s. Reggiani was later diagnosed with a brain tumour.

Reggiani, nicknamed the "Black Widow" in the Italian press, paid a hitman to gun Gucci down outside his luxury home in Milan city centre in 1995. 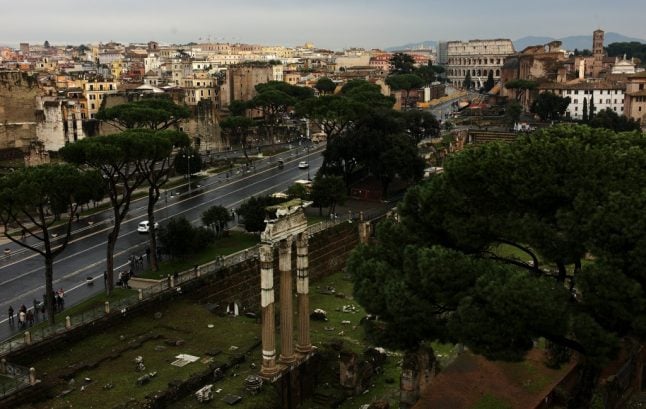 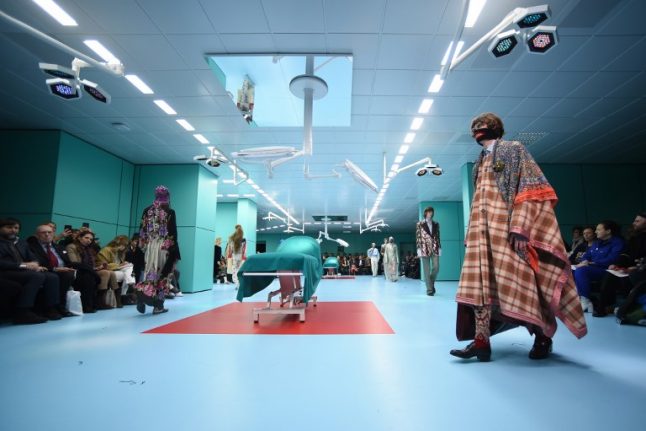