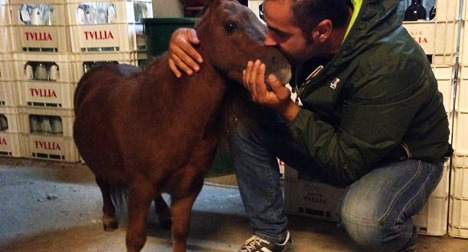 The 63cm tall pony, listed in the Guiness World Book of Records, was found in a secluded area near Lake Garda after being taken from one of the stalls on the eve of the national horse exhibition in Città di Castello, an Umbrian town in the province of Perugia, according to Italian press reports.

Thieves are thought to have cut through the netting surrounding Charly's enclosure before making off with the steed through a nearby tobacco field.

The alarm was later raised by the pony's owner, Bartolo Messina.

''It was as if they kidnapped a member of the family,'' Messina is reported as saying.

The pony is reported to have been found in a secluded area 340 km north of the horse exhibition.

No arrests have yet been made. 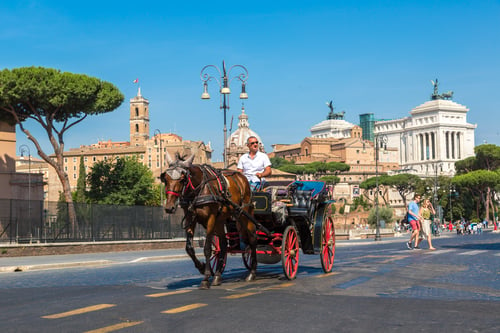 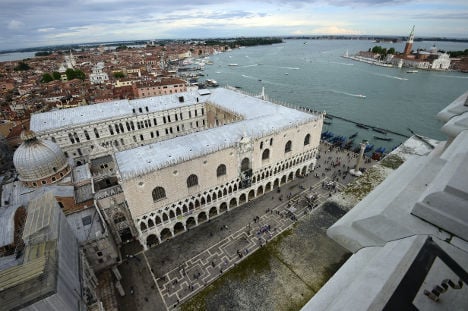