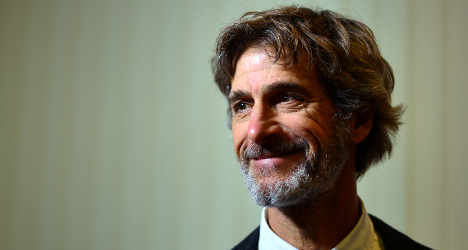 Guido Barilla made the comments during an interview with Radio24. Photo: Gabriel Bouys/AFP

“I am for the traditional family, I will never have an advert with a gay family,” Guido Barilla said during an interview with Italy’s Radio24.

“For us the concept of the family is sacred…we will not do a gay advert because ours is a traditional family,” Barilla was quoted in Corriere della Sera as saying.

Confident in his decision, the company president continued: “If you don’t like what we say, you can eat another [pasta brand].”

Barilla also said he did not agree with gay adoption.

The comments sparked an immediate backlash calling for Barilla products to be boycotted, with #boicottabarilla trending on Twitter.

Alessandro Zan, an MP with the Left Ecology Freedom (SEL) party, said he was happy to avoid Barilla.

“Don’t worry Guido Barillo, I have already changed brand, regardless of your reactionary statements. Your pasta is awful quality,” Zan said on Twitter.

Barilla was quick to respond to criticism, saying he was merely trying “to emphasize the importance that women have within the family”.

“I apologize if my words have generated controversy or misunderstanding, or if they hurt someone’s sensitivity,” he said in a company statement.

He said he has the “utmost respect” for gay people, adding that he respects gay marriages.

Barilla however stopped short of retracting his affirmation that gay families will never feature in the company’s advertising campaigns. 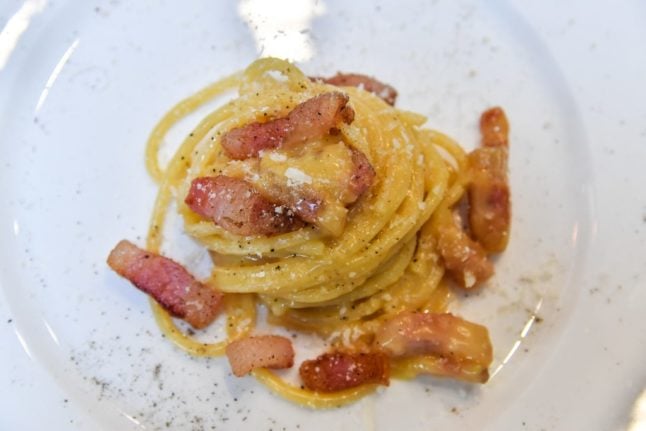