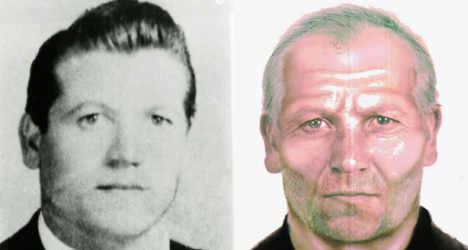 They argued that 80-year-old Provenzano, who was caught in 2006 after 43 years on the run, is too frail to be kept in a regular prison.

Provenzano’s numerous health problems, including Parkinson’s disease, are “incompatible with detention in a prison,” lawyers said in a 37-page complaint, Il Messaggero reported on Thursday.

“Is is not really understood that although he is an experienced, major criminal, by now he is already at the end of his life and cannot even recognize his own family,” lawyers said.

Provenzano’s legal team have requested that the court suspends the Cosa Nostra boss’ stay in the regular prison, because it aggravates his health problems, the newspaper reported.

His health had already been failing when he was captured seven years ago.

Provenzano was arrested by Italian police close to his Sicilian birthplace Corleone – the name used for the main character in The Godfather films, Michael Corleone.