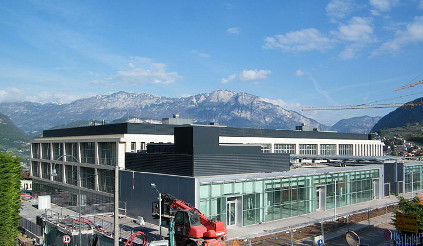 The science facility at the University of Trento, which is Italy's number one within the top 400. Photo: Robiminer/Flickr

Still, their counterparts in Europe are also struggling, with universities in Germany, France, Switzerland, the Netherlands, Russia, Belgium, the Republic of Ireland and Austria falling in this year’s league.

The California Institute of Technology retained the top spot ahead of Harvard University and the UK’s University of Oxford.

“Europe has generally fared badly this year,” according to a statement published alongside the report.

While the UK’s number one, Oxford, holds on to second place in the table, almost across the board the continent’s top institutions have lost ground: ETH Zürich ­- Swiss Federal Institute of Technology Zürich, the world number one outside the US and the UK, slipped two places to 14th; Germany’s University of Munich fell out of the top 50.

The UK remains Europe’s strongest representative, with 31 universities in the top 200. The Netherlands has 12 players, followed by Germany with 10 (down from 11 last year), France with eight, Switzerland with seven and Belgium with five (one more than last year).

“The power shift from West to East is not as dramatic this year as the US and the UK have both managed to arrest alarming falls at the national level,” said Phil Baty, the editor of Times Higher Education Rankings.

“But the trend is continuing: the vast majority of continental Europe’s leading institutions have slipped, while those leading the East Asian nations have for the most part risen yet again. More Asian institutions are nipping at the heels of the best in the West, increasingly occupying world top 50 places and showing no signs of letting up.” 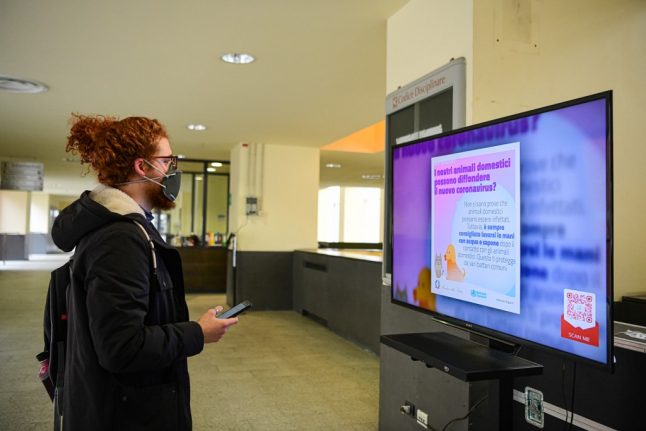 HEALTH
Masks and online booking: How Italy’s universities plan to reopen after lockdown 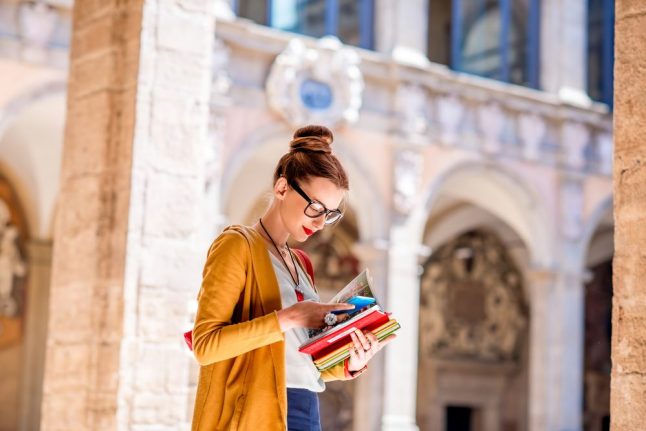 The city of Bologna is famous for its university. Photo: Depositphotos

Bologna topped the chart in the 2019 edition of the annual Italian university rankings by poll company Censis.

It was followed by the universities of Padova, Florence, and Rome's La Sapienza. The city of Bologna. Photo: depositphotos

The study rated universities on factors including the quality of student facilities, international relations, use of scholarships, digital services, and the future employability of graduates.

Bologna scored highly on most indicators, though lost points when it came to the provision of student services and on the use of scholarships to ensure the “right to study”.

Polytechnics were ranked seperately in the study. The Politecnico di Milano, which repeatedly tops international university rankings, took first place here too with an overall score of 95.8. The University of Perugia was number one in the ranking of Italy's smaller universities – those with between 20,000 to 40,000 students – followed by the Calabria and Parma.

The study's authors noted that the number of students enrolling at Italian universities continues to rise, with an increase of 1.3 percent recorded for the 2017-2018 academic year.

They reported that 47 percent of 19-year-olds in Italy are now choosing university education.

However, it noted regional differences with student numbers increasing by up to 4.1 percent in north-eastern regions, but falling in central (-1.2 percent) and southern (-0.1 percent) areas.

The study noted a continuing trend of declining student numbers and poor rankings for universities in the south of the country, as more than 23 percent of students from southern regions went to study in a region other than that of residence, compared to 8.5 percent of those from the north.

Bologna university rector Francesco Ubertini attributed its success to teachers and researchers, and said “the future of Italian universities is in the international dimension.” 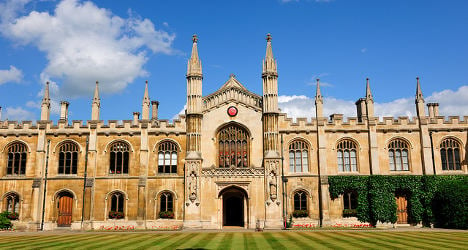 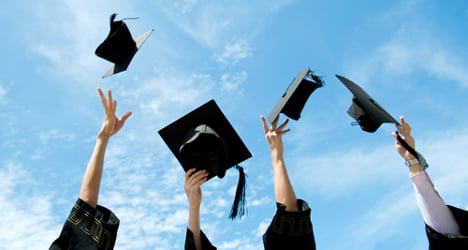