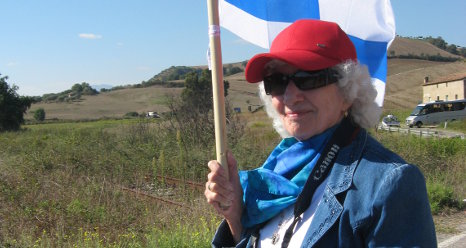 During a recent visit to Calabria, at the tip of southern Italy, Judith Itzhak said “every day is a good day”.

It was her response to a pleasantry about the previous day, when she visited Tarsia, the home of the former Ferramonti concentration camp, in Cosenza for the first time since 1945.

“I appreciate the fact that I’m alive,” she tells The Local.

Judith was five years old when she was freed from Ferramonti, the largest of fifteen camps set up by Italy’s dictator Benito Mussolini between 1940 and 1943.

Between 3,000 and 5,000 Jews were imprisoned at the camp as Mussolini, a key figure in the creation of fascism, cooperated with Adolf Hitler and passed racial laws in Italy.

Judith and her parents arrived at Ferramonti – an area plagued with malaria – in early 1940, when she was just 17 days old.

Her mother, who came from a wealthy family, was heavily pregnant when she and her husband fled their native Germany, with “no idea about what was going to happen, or whether they would survive”.

Prisoners slept on wooden planks in their designated barracks and were assigned a mattress, a pillow, two blankets, two sheets and a towel upon arrival, according to a report by Centro Primo Levi, a New York-based organization for Italian Jewish studies. They were also subjected to “heavy restrictions on all aspects of their personal life…initially, any form of assembly including teaching and praying was forbidden,” the report said.

The distribution of quinine – essential for the treatment of malaria – was also prohibited, although this measure was later amended, the report added.

Even though her family feared for their future, Judith says that “ending up at Ferramonti, and not another camp in Europe, is definitely something to be happy about”.

This is because Ferramonti was not like any of the other camps, Judith continues.

“Firstly, the camp was run by Italians and not Germans,” she says.

“This was a camp made to house people the Italian government didn’t know what to do with. It was not part of a plan like Germany had to annihilate the Jewish race; the whole set-up was different, it was not a death camp or labour camp.”

It was perhaps also Ferramonti’s location in Italy’s deep south, far away from Rome’s radar, that kept people safe.

People there were unaware of the atrocities happening in camps such as Auschwitz in Poland, where Judith’s father later found out his mother and sister perished. Though inmates went hungry, nobody starved, according to the Centro Primo Levi report.

Being imprisoned at Ferramonti is also believed to have saved Jews from deportation to other camps, including Auschwitz.

“There was a priest at the camp with connections to the Vatican, and he managed to block a decision to order us to be deported,” Judith says.

She puts the “fair treatment of the people and the cooperation and humanity of the situation” down to the “decency of the people from Calabria”. She also says that “persecution was far from the minds of the camp’s management, even though they were fascist.”

Though they lived under restrictions, inmates were allowed to “make the best” of their lives within the camp.

“They looked after their needs…there was a theatre, school, library and concerts. People played bridge and chess; they made life bearable.”

Young couples, who met and fell in love in the camp, also married there. Four weddings are said to have taken place, while there were 21 births.

There were also doctors and dentists among the inmates, who would help the local villagers, who in turn would assist the prisoners, such as bringing them items from Cosenza and allowing them to receive Red Cross parcels.

“Even if the conditions were not ideal, somehow we made the best of it.”

Still, Judith is quick to point out that life in the camp was “no Club Med”, however, “you couldn’t compare it to other camps in Europe.”

Perhaps the most fearful episode was when a British airplane bombed the camp after mistaking it for a German army training camp, killing one person and injuring others.

Otherwise people who died within the camp died of natural causes, Judith says.

This was how it remained until the Jews were liberated from the camp by the Allied forces in late 1943.

Judith remembers the day well, as she says it was the first time she tasted chocolate.

Most prisoners stayed at the liberated camp until 1945 as they awaited visas, but it was also the safest place for them to be.

Judith and her parents, along with some friends made within the camp, then left for Palestine.

“My father said he didn’t want to go anywhere he’d be hit in the street for being a Jew."

Judith later went on to marry and have three children and six grandchildren.

She made the trip back to Ferramonti last week as part of a tour of “Southern Italy Through Jewish Eyes”, organized by the Italian Jewish Cultural Center of Calabria.

Judith was accompanied by her granddaughter, who remarked on the friendliness of the Calabrians, who are also credited for helping to save the Jews.

“These are the kind of people you find in southern Italy,” says Judith.

She also reflects on the continued atrocities in the world today, such as in Syria, and says that, almost 70 years on, “little has changed”.

“People still don’t understand that things can be achieved in a friendly and peaceful way,” she adds.

“Differences of opinion or religion should not draw people into war and bloodshed. People should show respect and not exploit the weaker ones. The world never learns and I don’t see anyone learning any lesson anytime soon." 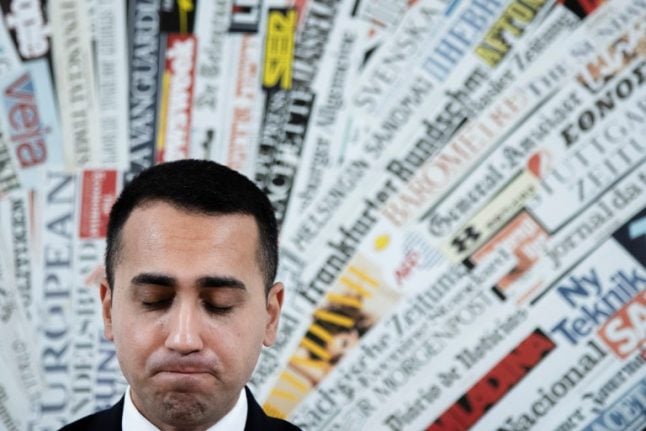 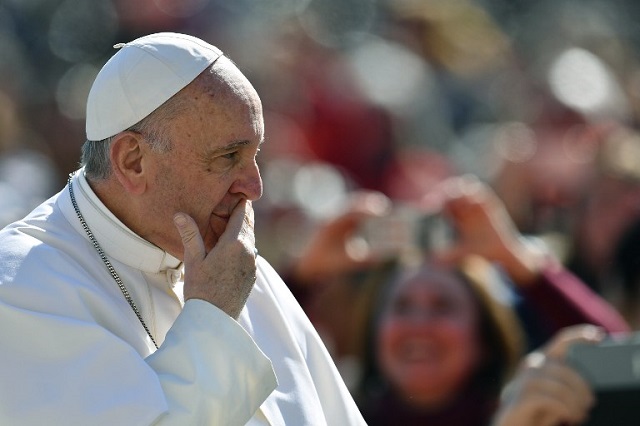 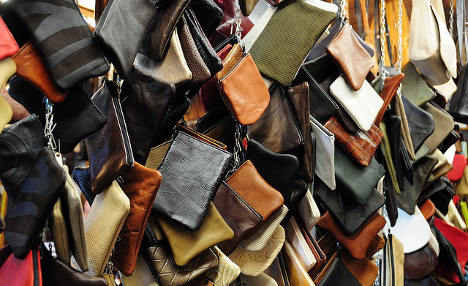 The minors were found working at a leather factory in Lombardy: Photo: Kent Kanouse

Italy’s financial police also found a 14-year-old and a 17-year-old working at the Chinese-owned factory in Olgiate Olona, a town in Varese province, Corriere reported.

The police found the child workers, who were assembling parts on leather products for well-known fashion brands, during a routine inspection. All three were the children of staff members.

Police have carried out 16 factory inspections in recent months, during which 22 people were found to be working illegally, including eight foreigners.

Some 100,000 products were also seized due to safety violations. 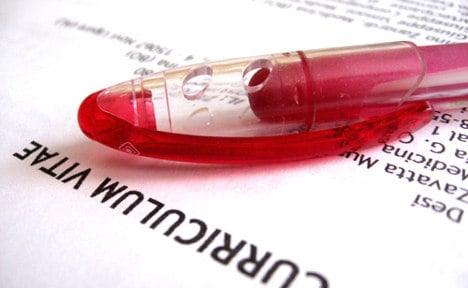 EMPLOYMENT
Over half a million jobs created in third quarter 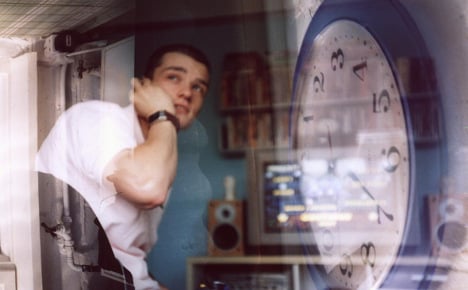