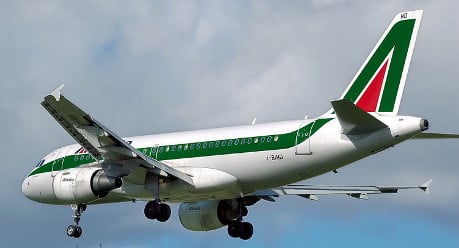 The national postal service was brought in at the last minute on Thursday and Italian media said it could stump up €75 million in a planned €300 million capital increase.

The airline could also seek a €200 million loan.

Claudio Tarlazzi of the UIL Trasporti union said the company was not planning to repay a €95 million loan from its shareholders.

Poste Italiane's investment would give it a stake of between 10 and 15 percent in the troubled airline, Italian news agency ANSA reported.

The current shareholders are a consortium of Italian companies which hold a majority and French-Dutch carrier Air France-KLM which owns 25 percent and would like to boost its stake.

The government in a statement expressed "satisfaction" over Poste Italiane's move but Transport Minister Maurizio Lupi said the involvement was an "intermediate solution".

"Now the integration with a foreign partner can be faced in a condition of parity," he said, after weeks of talks with unions and management at Alitalia, which employs 14,000 people.

The plan still has to be formally approved by the board of directors on Friday and by an extraordinary shareholder meeting next week.

Bankruptcy for Alitalia, which already had to be bailed out five years ago, would be a major embarrassment for Prime Minister Enrico Letta as he tries to persuade investors to come to Italy and persuade Italians that the country is on the point of shaking off a two-year recession.

Alitalia "is a strategic asset for the country but not without conditions," the government statement said, adding that there would have to be "a major overhaul of the industrial plan".

Without a rescue, Alitalia would face the humiliation of having its jet fuel supplies cut off by energy major Eni starting on Saturday because it wants its debts paid back.

"There needs to be a recapitalisation or on Saturday Alitalia will have to stay on the ground," Vito Riggio, head of Italy's civil aviation agency, said on news channel SkyTG24.

"If a company does not have the funds to meet its commitments, there is no choice," he said.

Trade unions have pleaded with the government to bring in a major public investor to rescue Alitalia but Italy has to be careful not to infringe European Union rules on state subsidies.

They have accused Air France-KLM of trying to engineer a bankruptcy to serve its own interests.

Air France-KLM has said it would like to be more involved but only under certain conditions.

"If the conditions are there, I am ready to go ahead. If not, we won't be able to do it."

Alitalia "is a company that is making a lot of effort but still has major weaknesses," he said.

"It would become Air France-KLM-Alitalia one day if we join together – a very big European home".

The French carrier Air France has its own troubles and is involved in a deep restructuring plan. The Air France-KLM group as a whole is set to become profitable again by the end of 2013.

Air France-KLM has tried to buy Alitalia in the past but the proposed deal was blocked by the government at the time and would prove hugely controversial in Italy where recent takeovers by foreign companies have been criticised.

Alitalia reported net losses of €294 million in the first half, compared to a €201 million loss over the same period in 2012.

The company has also said it managed to reduce its overall debt to €946 million by June 30th of this year from €1.023 billion in March. 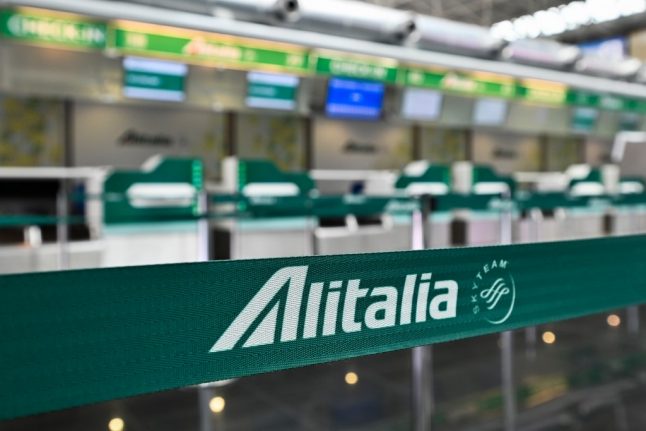 TOURISM
Flights from the US to Italy are back on – but will you be allowed to board?