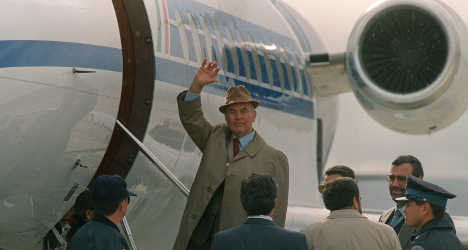 Erich Priebke boards a plane in Argentina ahead of his trial in Italy. Photo: Daniel Luna/AFP

Priebke was sentenced to life in prison in 1998 for his role in a bloodbath at Rome's Ardeatine caves in March 1944 that left 335 people dead, including 75 Jews.

The media reported that Priebke had left "a written interview and a video as a human and political will and testament".

He spent the last few years of his life under house arrest.

The victims of the massacre were executed with a bullet to the neck, killed in retaliation for an attack by the resistance movement on SS soldiers.

Priebke managed like so many Nazis to escape to Argentina at the end of World War II, evading the 1948 trial in Rome of other perpetrators.

He lived there for more than 40 years before being extradited to Italy in 1995.

During his first trial by an Italian military tribunal in 1996, Priebke said his orders came "directly from Hitler".

By way of excuse, he said "anyone who refused to obey would have been tried by the SS".

He later expressed regret, in a long letter written at the time of his failed appeal, describing the massacre as "a horrible thing, a personal tragedy".

"If I could have stopped this horror I would have. My death would not have allowed for those innocents to be saved," he said.

After he was sentenced, he was allowed to serve out his life sentence under house arrest because of his advanced age and ill-health.

He was posted to Italy in 1943 as a deputy to the SS chief in Rome, Lieutenant-Colonel Herbert Kappler, who was to be jailed for life after the war for his own role in the executions.

Soon after the Ardeatine caves massacre Priebke was ordered to Verona, then appointed head of security in Brescia, where according to resistance fighters he commanded round-ups which resulted in executions.

He became president of the German-Argentine Cultural Association, and every year on April 20th, he and former comrades gathered to celebrate Hitler's birthday.

In April 2011, the Italian magazine Oggi sparked a scandal with photographs showing the former Nazi officer dining at a restaurant with friends, riding a motorbike and shopping at a supermarket.

Despite increased security, scuffles erupted outside his Rome home on July 29th when he marked his 100th birthday.

Several dozen demonstrators from the Jewish organisation Project Dreyfus were at the protest, confronting a family member of the former SS captain, identified as Priebke's grandson, when he arrived with a bottle of champagne. 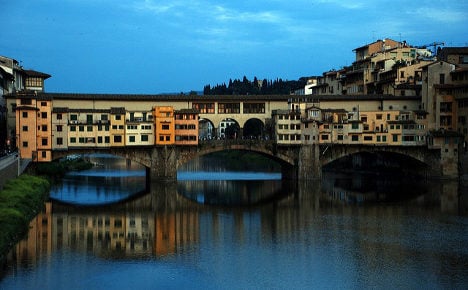 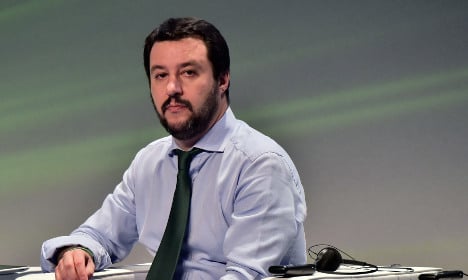