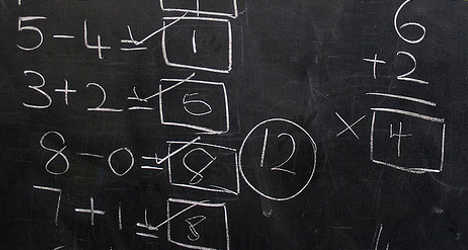 Earlier this week the OECD released its Survey of Adult Skills, and placed Italy at a dismal last in the literary rankings. In 23rd place, Italians came in close behind Spain and France but well below the literary whizzes of Japan.

A total of 27.7 percent of Italians scored the lowest level in a series of tests which covered understanding of vocabulary, sentence comprehension and passage fluency. Only one in 20 got the highest score.

Italians also fared badly in the numeracy tests, with 31.7 percent getting the lowest score. Italy came second-to-last in numeracy, above Spain, while Japan once again topped the chart.

Do you think you could beat the Italians – or the Japanese? We’ve compiled a selection of the English-language questions to put you to the test.

While Italians responded in their own language, the tests were identical across the board unless cultural differences meant changes needed to be made.

How did you do in the test? Let us know what you think of the OECD’s method, using the comments section below. 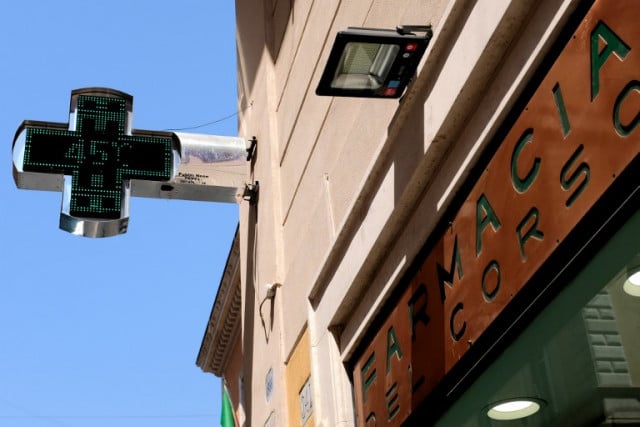 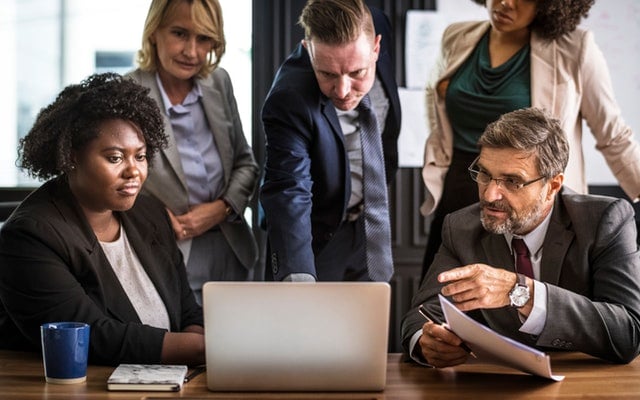