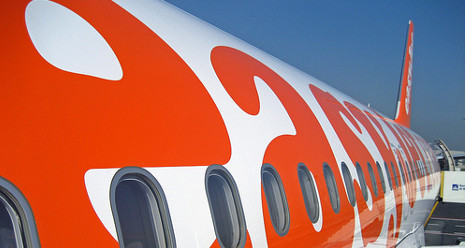 Two aircraft will be based at the airport from next spring, with flights to new destinations including Hamburg, Brussels and Catania in Sicily. There will also be summer flights to the Greek islands of Mykonos and Corfu. Meanwhile, there will be increased frequences on key routes including London Gatwick.

Mike Campbell, the airline's European director, said: “Italy is a key market for easyJet…opening a base in Naples is an investment with great potential. Naples is a popular destination. in Europe for those travelling for pleasure or for business."

The move comes as Italy's national carrier grapples to stave off banktruptcy. The board of Alitalia on Friday voted to approve a capital increase, reported to be in the region of €300 million.