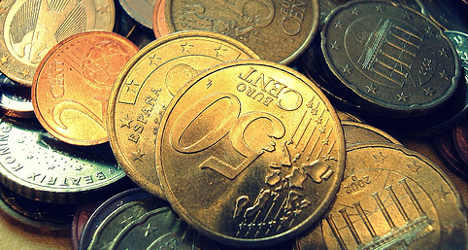 Italy’s tax revenue fell by 0.3 percent from January to August this year, compared to 2012, the country’s finance ministry has announced.

The failure of recession-hit Italy to collect taxes stands in stark contrast to other European countries. France raked in an impressive 8.4 percent more revenue, followed by Portugal with 6.3 percent.

Italy was the only country of seven profiled to see a fall in tax revenue.

The announcement comes just weeks after the European Commission said Italy was losing €36.1 billion a year to value-added tax (VAT) evasion. Italy fared the worst out of 26 EU countries in the study, with losses largely attributed to fraud.

Despite struggling to collect taxes, Italy’s government this week announced a draft budget which included tax breaks of €14.6 billion over three years.