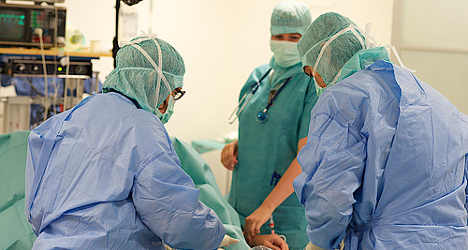 A total of 1,215 of the doctors' listed patients were already dead. Photo: Zdenko Zivkovic/Flickr

A total of 1,215 of the doctors’ supposed patients are already dead, while a further 2,010 had emigrated and 2,763 had moved away from Caserta, near Naples,  Il Messaggero reported on Monday.

Police have been working on the fraud case since the end of 2012, gathering evidence from 104 local authorities in the province.

Potential medical fraudsters have also been approached by tax investigators in southern Italy. In August questionnaires were sent out in the Bari area to wealthy doctors in a bid to prompt disclosures.

But while some doctors may be going rogue, others complain that cuts to health services are putting patients at risk. In July medical workers went on strike over the issue, causing 500,000 check-ups and 30,000 non-emergency procedures to be cancelled. 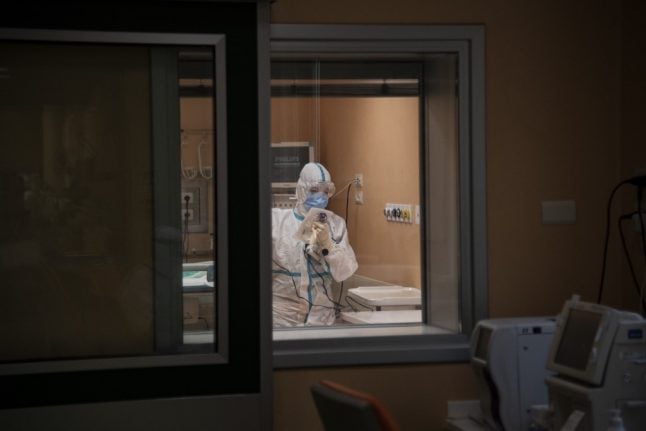 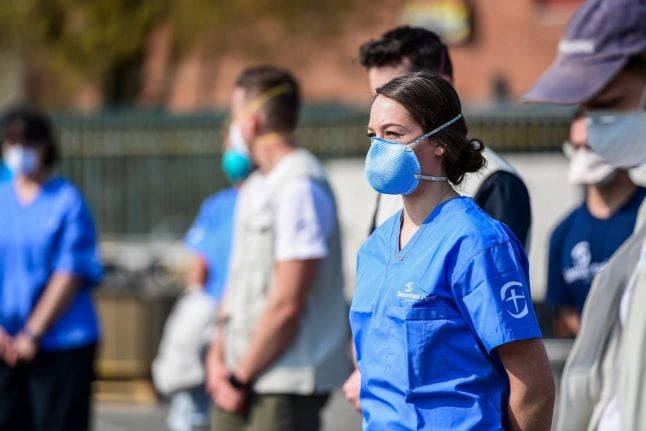