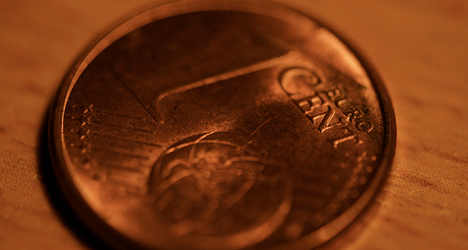 The letter said the pensioner could pay the outstanding one cent bill in installments. Photo: Jakob Renpening/Flickr

Emilio Casali, 84, has been sent a letter demanding he pay the one cent he reportedly owes the INPS social security authority, newspaper Il Fatto Quotidiano reported.

The missing penny was traced by the INPS to a five-year period starting from 1996.

If the bill is too much for Casali, who lives in the coastal Riccione area, he can repay it through installments, the letter said. But if he fails to pay up then the INPS pay take legal action, the newspaper reported.

The pensioner’s son decried the social security authority, saying he will likely take the risk of not paying.

“It’s an absurdity. How can Italy be considered a country with a future if it spends €5 on sending a registered letter, plus the cost of the letter, the staff and the forms. All of this to cash in as much as one cent,” his son was quoted in Il Fatto as saying.

“I am inclined to not pay, out of curiosity to see if another letter arrives and for how much,” he added.

Italian daily Corriere della Sera appeared to despair of the INPS in its analysis of the case: “In English, bureaucracy is called ‘red tape’. Italy is one of the world’s biggest producers.” 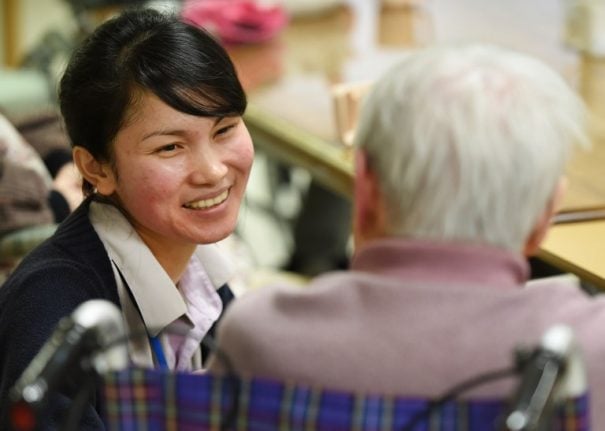 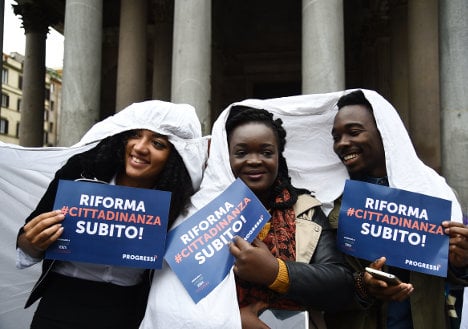