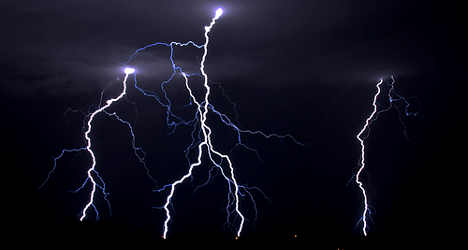 The boy lost consciousness and was taken to hospital. Photo: John Fowler/Flickr

The boy was having a bath in the mountainous Piacenza province when lightning struck him through the window, La Repubblica said.

He lost consciousness and was taken to hospital by ambulance but his life is not in danger, a “miracle” according to Corriere Adriatico newspaper.

Earlier this year a 12-year-old boy died after being hit by lightning, struck while playing beach football in Puglia. His cousin was also hit but escaped with shallow burns.

From January to August this year there were 950,000 lightning strikes in Italy, with 40,000 reigning down on the country on August 27th alone. 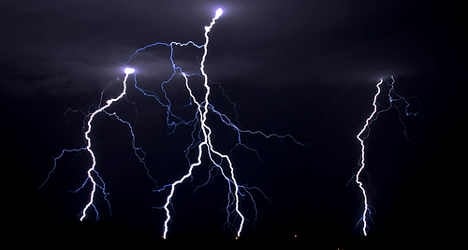 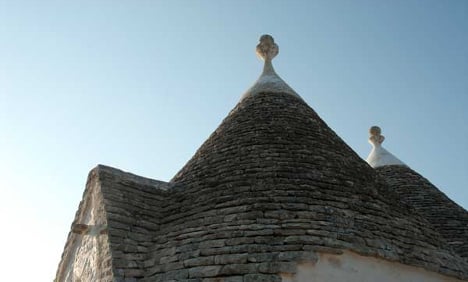