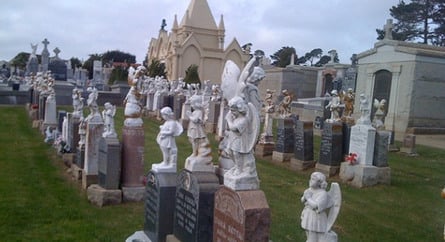 Four members of staff from a Pesaro mortuary have been arrested by police as part of a wider investigation involving 10 doctors, Corriere del Mezzogiorno reported on Wednesday.

The macabre gang allegedly cut pacemakers from the hearts of corpses in their care, supported by medical professionals, the newspaper said. It is unclear what they did with the pacemakers afterwards.

Organs and tissue were also removed from the bodies, Il Fatto Quotidiano reported.

The morticians were reportedly paid to dress the bodies, although the €500 fee was never processed through the local San Salvatore hospital.

At the homes of those arrested, police also discovered clothes, shoes and religious objects used to dress the corpses, Corriere said. 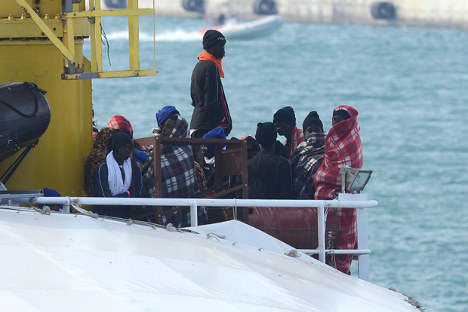 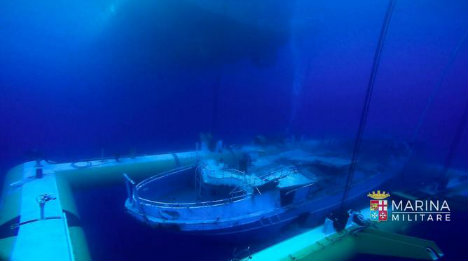