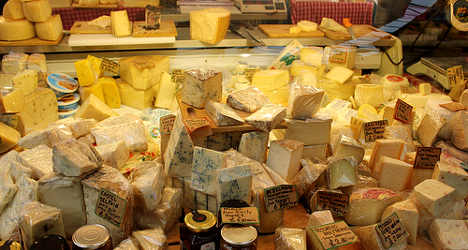 The council was put under formal investigation this week after the financial police spent months examining 40,000 documents, La Stampa said.

Politicians involved include those from the prime minister’s Democratic Party, Silvio Berlusconi’s People of Freedom party and the Five Star Movement, headed by Beppe Grillo.

They're accused of misusing public funds by claiming expenses for items including salami, cheese and a hairdryer, Il Sole 24 Ore reported. A €500 pen was also reportedly deemed an essential item for public office, as was a sofa bed. One politician claimed for a toilet trip which cost 50 cents, Il Sole said.

The news comes just a week after an entire council in northern Lombardy was dissolved for its dodgy dealings; the councillors are being probed for their links to the mafia. 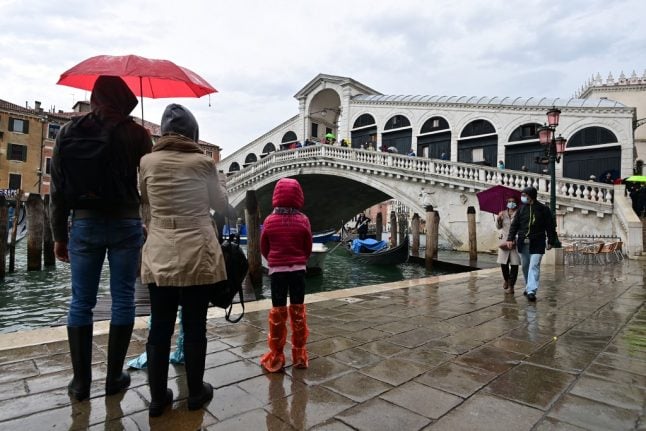